Azerbaijani financial sector to be restructured by year-end 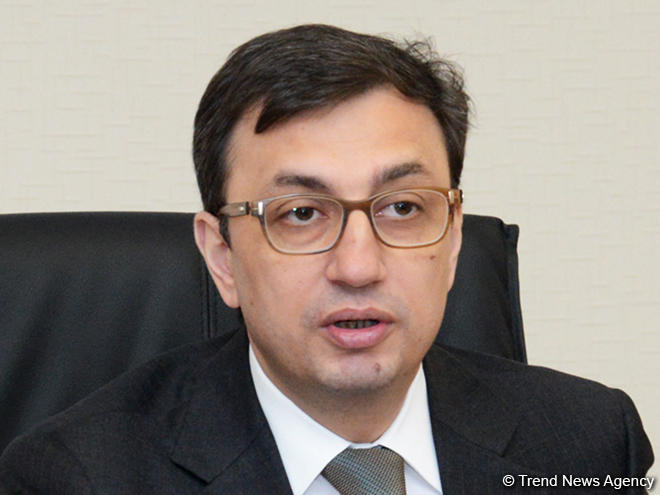 Restructuring of Azerbaijan’s financial sector may be completed by the end of 2016, said Rufat Aslanli, chairman of the Board of Directors at the country’s Financial Market Supervisory Authority.

Aslanli made the remarks during a banking conference in Baku Nov. 24.

“Currently, we aim to complete the restructuring process in the country’s financial sector,” he said. “I think we will be able to complete it until late 2016 or early 2017.”

The chairman also noted that the Financial Market Supervisory Authority held various stress tests for systemic banks and found out that those banks are resistant to shocks.

“This gives us a reason to believe that additional fiscal and monetary load is not expected here in 2017,” said Aslanli. “However, as a regulator, we determined the regulatory supervisory framework, which is currently used, for systemic banks.”

He added that the Supervisory Authority also prepared new legal and operational mechanisms of banks’ restructuring.

“These mechanisms envisage not only the cancellation of licenses or appointment of temporary administrator and then the liquidation of banks, but also the use of tools of international practice,” noted Aslanli.

Thirty-two banks operate in Azerbaijan. Licenses of ten banks have been revoked since early 2016.