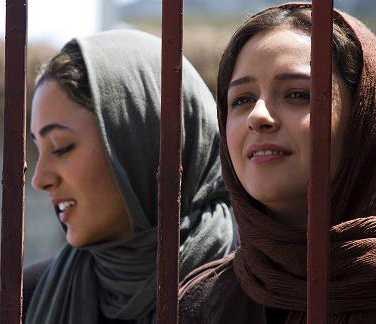 About Elly highlights the relations between Iranian men and women and presents a dramatic depiction of love. The film was awarded the Silver Bear during the 59th International Berlin Film Festival and the Founders Award for Best Narrative Feature screened at the 8th Tribeca Film Festival in the US.

A total of 37 films from 16 countries were competing in the third annual Asia Pacific Screen Awards, hosted November 26 on Australia's Gold Coast.

The winners in the third annual Asia Pacific Screen Awards are: