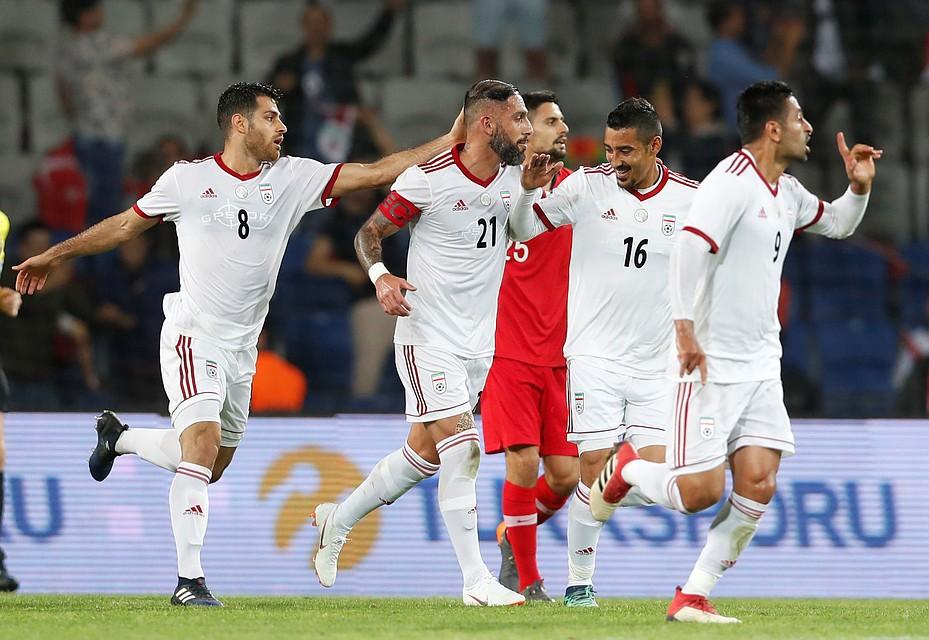 Iran beat Morocco 1-0 in their first match at the 2018 FIFA World Cup in Russia on Friday after Moroccan forward Aziz Bouhaddouz scored a late-game own goal, Sputnik reported.

Iran clinched the match against Morocco's team at the 64,000-seater St. Petersburg Stadium. In an effort to clear a last-second ball across the gate, Aziz Bouhaddouz of Morocco dave a header, and the ball went into the corner of his own net.

Morocco became the second Middle East country to yield a late winning goal on Friday, after Egypt lost 1-0 to Uruguay in Group A, due to a last-minute header from Jose Gimenez.

Reigning European champion Portugal will take on Spain, the winner of the 2010 World Cup, in the second Group B match of the day in Sochi later on Friday.