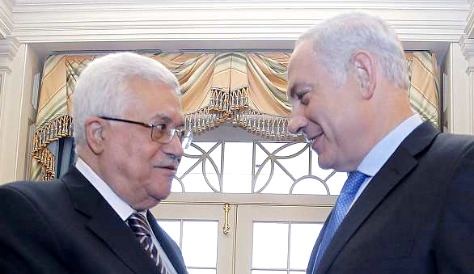 Abbas was one of dozens of world leaders attending the funeral for Peres, who passed away early Wednesday morning after suffering a stroke.

Abbas asked the Coordinator for Government Affairs in the Territories (COGAT), the branch of the IDF responsible for coordinating civil and security affairs in the West Bank and Gaza, for permission to attend the funeral at Har Herzl.

COGAT passed the request along to Prime Minister Benjamin Netanyahu and the latter approved it.

On Wednesday, Abbas sent a condolence letter to the Peres family, expressing his “sorrow and sadness” over Peres’ death.

Abbas said that Peres made “unremitting efforts to reach a permanent peace until the last moments of his life.”