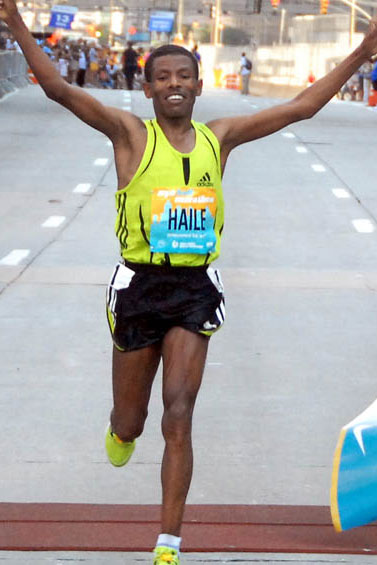 Haile Gebrselassie of Ethiopia, one of the greatest distance runners, announced his retirement on Sunday after quitting the New York Marathon injured, dpa reported.

"I am retiring ... Let me do another job," Gebrselassie told a news conference after quitting the race with right knee problems after 25 kiloemtres.