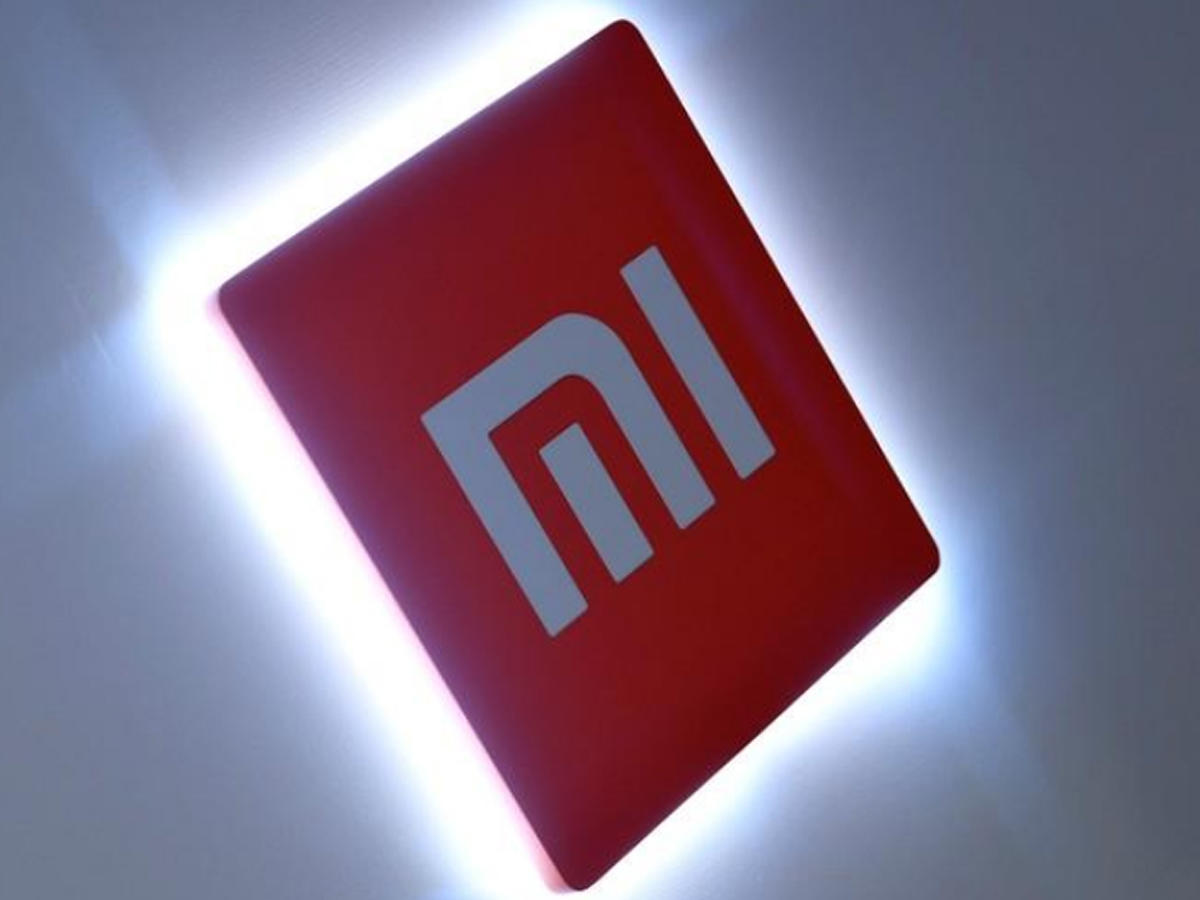 Trading in shares of Xiaomi Corp was halted on Wednesday on the company’s request pending a statement, the Chinese smartphone maker said in a filing to the Stock Exchange of Hong Kong, Trend reports with reference to Reuters.

The Hong Kong bourse had issued a notice of the suspension before the market opened but gave no details.

The Beijing-based company said the shares were suspended pending an announcement regarding an issue of convertible bonds and placing of existing shares and top-up subscription of shares under a general mandate. It gave no further details.

Xiaomi has raised $3.91 billion as part of a deal that includes Hong Kong’s largest top-up placement and a convertible bond deal, according to a term sheet seen by Reuters.

Turkmenistan plans to commission number of new facilities this year