US increases import of Turkish cars 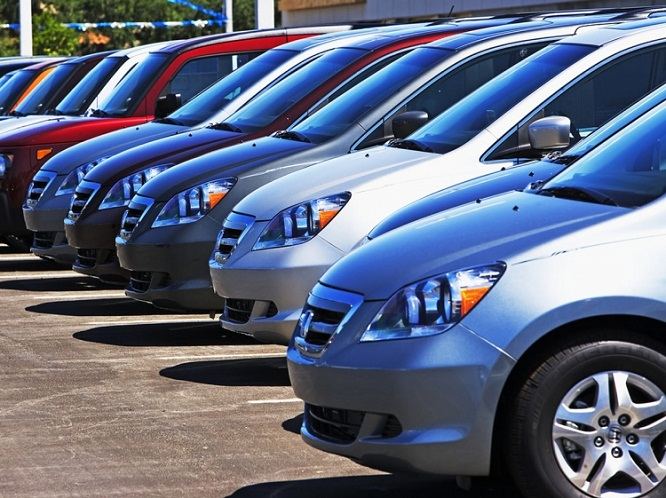 Export of Turkish cars to the US increased by 16.19 percent from January through March 2020 compared to the same period of 2019, exceeding $265.4 million, Trend reports citing the Turkish Trade Ministry.

In 1Q2020, export of cars from Turkey to world markets dropped by 10 percent compared to the same period of 2019, and amounted to $6.9 billion. Meanwhile, Turkey’s car export amounted to 16.3 percent of the country's total export.

In March 2020, Turkey exported cars worth $2 billion to world markets, which is 28.5 percent less compared to the same month in 2019. Turkey’s export of cars amounted to 15.4 percent of the country's total exports.