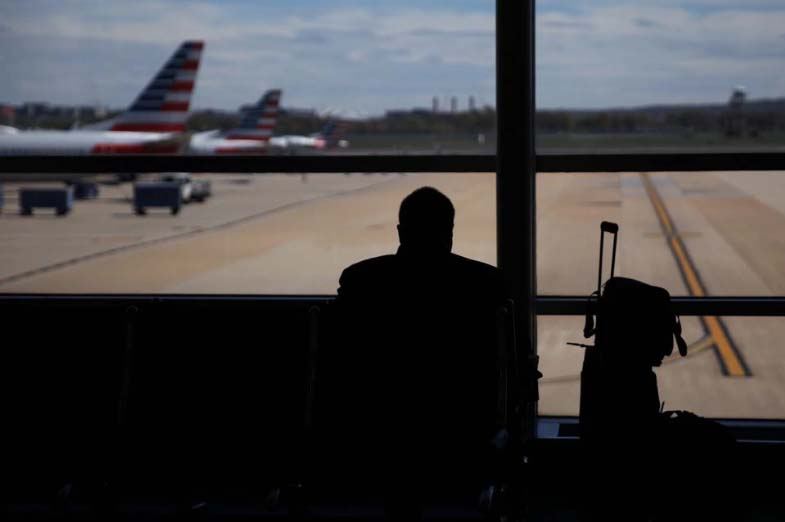 The U.S. Federal Aviation Administration (FAA) said on Monday that airlines have referred approximately 1,300 unruly-passenger reports since February and the agency has identified potential violations in about 260 cases, Trend reports with reference to Reuters.

In March, FAA Administrator Steve Dickson said he would indefinitely extend a "zero tolerance policy" on unruly air passengers first imposed in January, and said that airlines had reported hundrends of cases since December -- most which involved passengers not wearing masks as required on airplanes.

The FAA has initiated about 20 enforcement cases and is preparing a number of additional enforcement actions, the agency said Monday.

The U.S. Transportation Security Administration (TSA) on Friday extended a federal mandate on wearing face masks onboard airplanes and in airports and in other transit modes through Sept 13 that had been set to expire May 11. Dickson said in March the zero tolerance policy would last until at least as long as the federal transit mask requirements.

Delta Air Lines has banned more than 1,200 passengers for failing to wear masks from future flights but not all of those have been referred to the FAA.

On Friday, TSA said transportation system operators have reported almost 2,000 passengers for refusing to wear a face mask since Feb. 2 when the federal requirements took effect. TSA will assess civil penalties if necessary, and afford due process to those fined, the agency said.

Dickson signed the zero tolerance order directing the policy after supporters of former U.S. President Donald Trump were disruptive on some flights around the time of the Jan. 6 U.S. Capitol attack. Dickson warned that disruptive passengers could face up to $35,000 in fines and possible jail time.