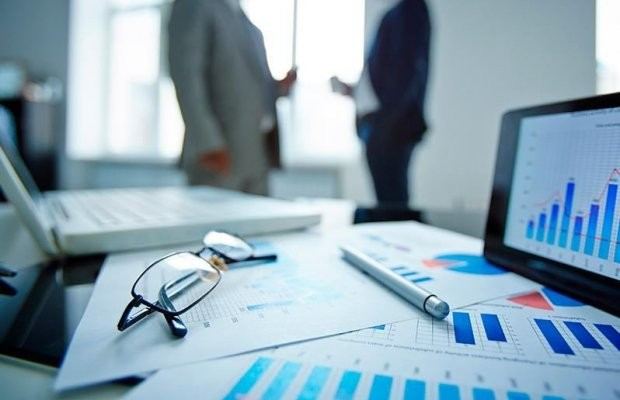 BAKU, Azerbaijan, Jan.20. Global integration must never be primary cause of local disintegration, Lawrence Summers, the 8th Director of the US National Economic Council, said during the panel discussions on Global Economic Outlook: Is this the End of an Era? held as part of the World Economic Forum in Davos, Switzerland, Trend reports.

“Europe has not frozen, recession has not come, China has adjusted its policies towards the world and inflation has decelerated. Those are all positive things and reasons why we should feel better than we felt a few months ago. But relief must not become complacency. Inflation is down, transitory factors have contributed to the declines that we’ve seen in inflation. As in many journeys, the last part of the journey is often the hardest.

And that’s true with respect to a return to the inflation target. The greatest tragedy in this moment would be if central banks were to lurch away from a focus on assuring price stability prematurely and we would have to fight this battle twice. We have to carry through. Because if inflation were to be allowed to surge back, that would put not just the price stability, not just standards of living for some of the lowest-income people at risk, but also pose very substantial risks to stability,” he said.