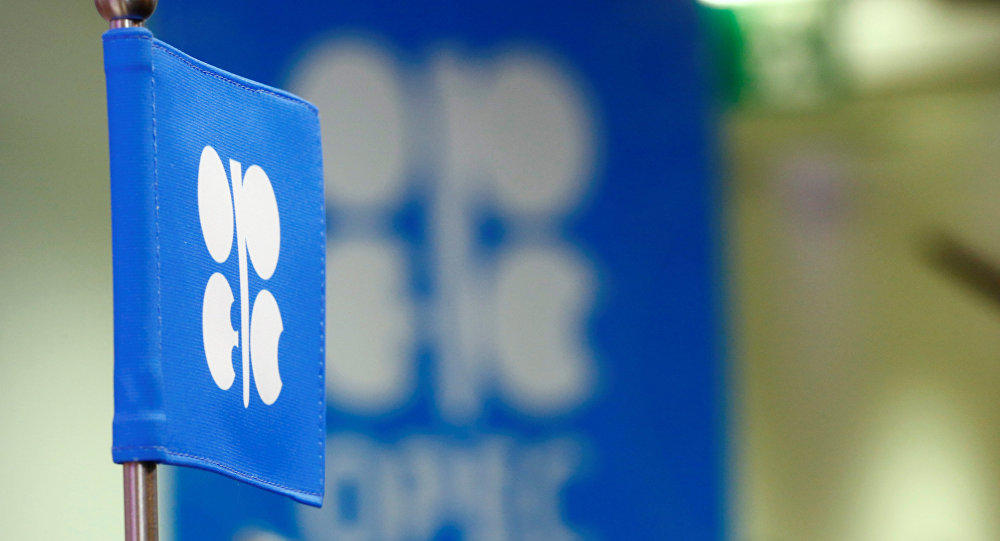 At the 19th meeting of the ministers of the member countries of the Organization of the Petroleum Exporting Countries (OPEC) and non-OPEC countries, Azerbaijan supported the decision to extend the "Declaration of Cooperation" until the end of 2022, which implies an increase in daily crude oil production by 400 thousand barrels every month in August - December 2021 and a partial adjustment of the base oil production level from May next year, Trend reports citing Ministry of Energy.

The new "Declaration on Cooperation" envisages a corresponding increase in daily oil production in Azerbaijan from August to the end of the year, as well as a corresponding decrease in obligations for reductions. From May 2022 until the end of the year, the calculation of Azerbaijan's oil production obligations will continue on the basis of the existing base, that is, the daily crude oil production of 718 thousand barrels per day in October 2018 in our country will remain the basis for determining the production level next year.

Minister of Energy Parviz Shahbazov, who was present at the meeting, on behalf of Azerbaijan, supported this new OPEC + decision, which will help balance the world oil market.

At the meeting, it was decided to hold the next meeting of OPEC and non-OPEC ministers on September 1, 2021.