Customs revenues of Azerbaijan’s state budget up by over 15% 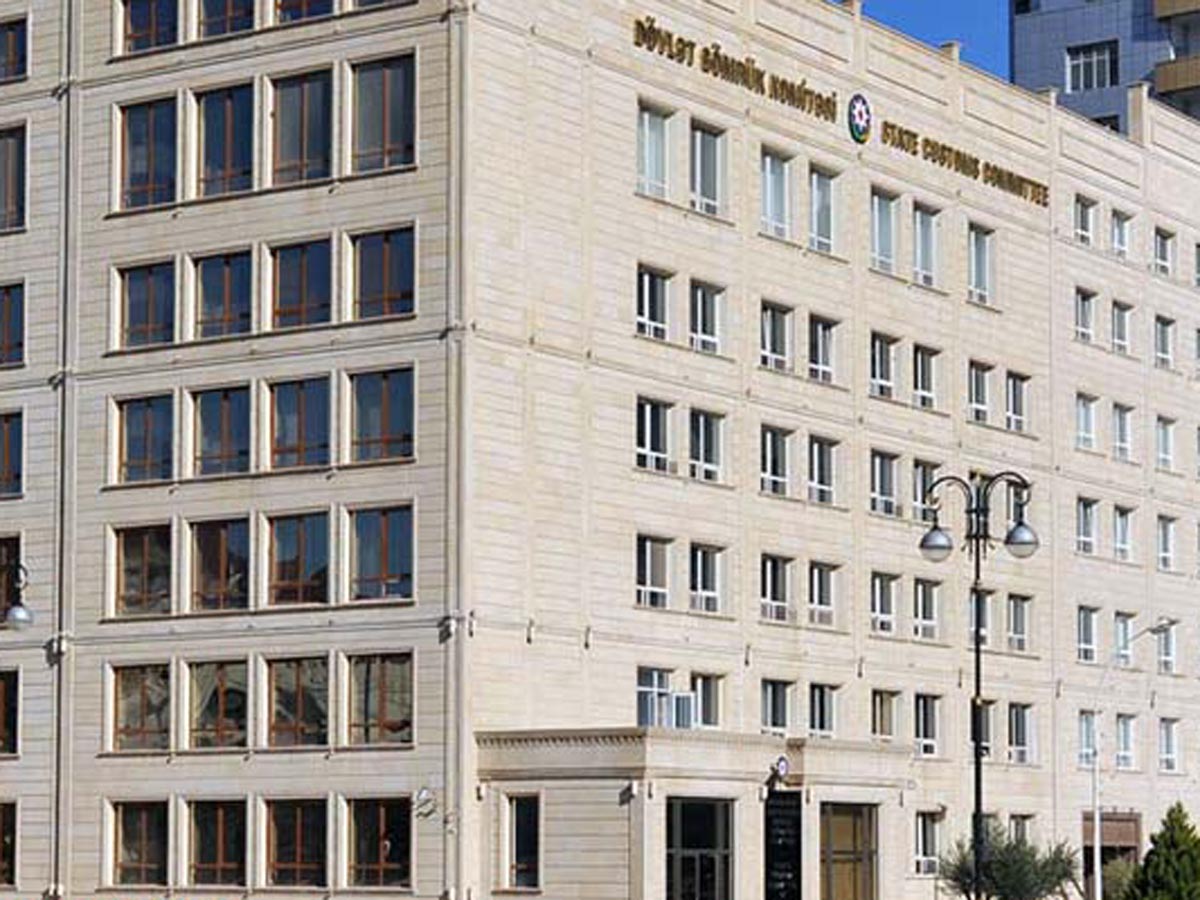 The State Customs Committee of Azerbaijan transferred almost 1.15 billion manats to the state budget in January-June 2017 that is by 15.4 percent more than in the same period of 2016, according to the Committee’s report.

Revenues from customs duties decreased by 26.6 percent in June 2017, as compared to the same month of 2016. Revenues from VAT increased by 64.6 percent, while revenues from excise duties fell by 56.8 percent and from highway-user tax – by 18.8 percent.

The forecast on customs revenues of Azerbaijan’s state budget is 2.205 billion manats for 2017.

Iran discloses volume of oil to be sold next Iranian year
Business 2 December 2019 20:36