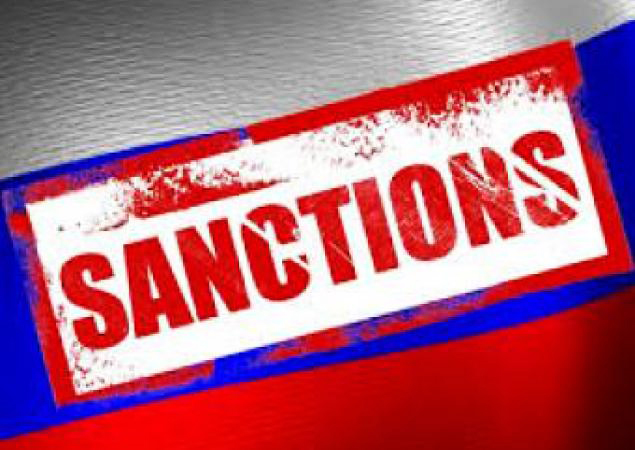 The spokesman of Iran’s Power Generation, Distribution and Transmission Company (Tavanir) said the country exports 1,400 megawatts of electricity on a daily basis.

Haqqifam further said that Iran’s electricity sector will face some restrictions due to US sanctions.

Iran’s power industry would face no problem in cooperation with Russian and Chinese investors, he said.

There may be some restrictions by European countries due to sanctions, however Iran is studying the situation to maintain the cooperation with the countries in power sector, he added.

The Energy Ministry plans to add 3,000 MW to the national grid to guarantee sustainable electricity supply along with an anticipated rise in demand across all sectors. Currently, the nominal power generation capacity of Iran stands at 78,736 MW.

The country plans to increase its nominal electric generation capacity to 100,000 MW by 2025, 1,000 MW of which should be produced from solar energy.‎

National electricity demand is forecast to exceed 57,000 MW next summer, as people turn on air-conditioners to alleviate simmering temperatures. 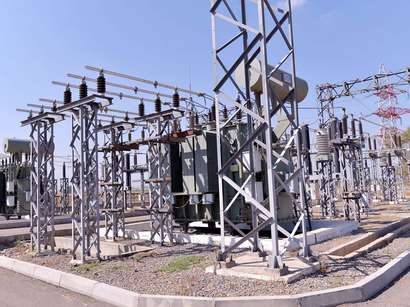 Austria to collaborate with EU partners on Huawei 5G decision
Europe 14:51
Most popular