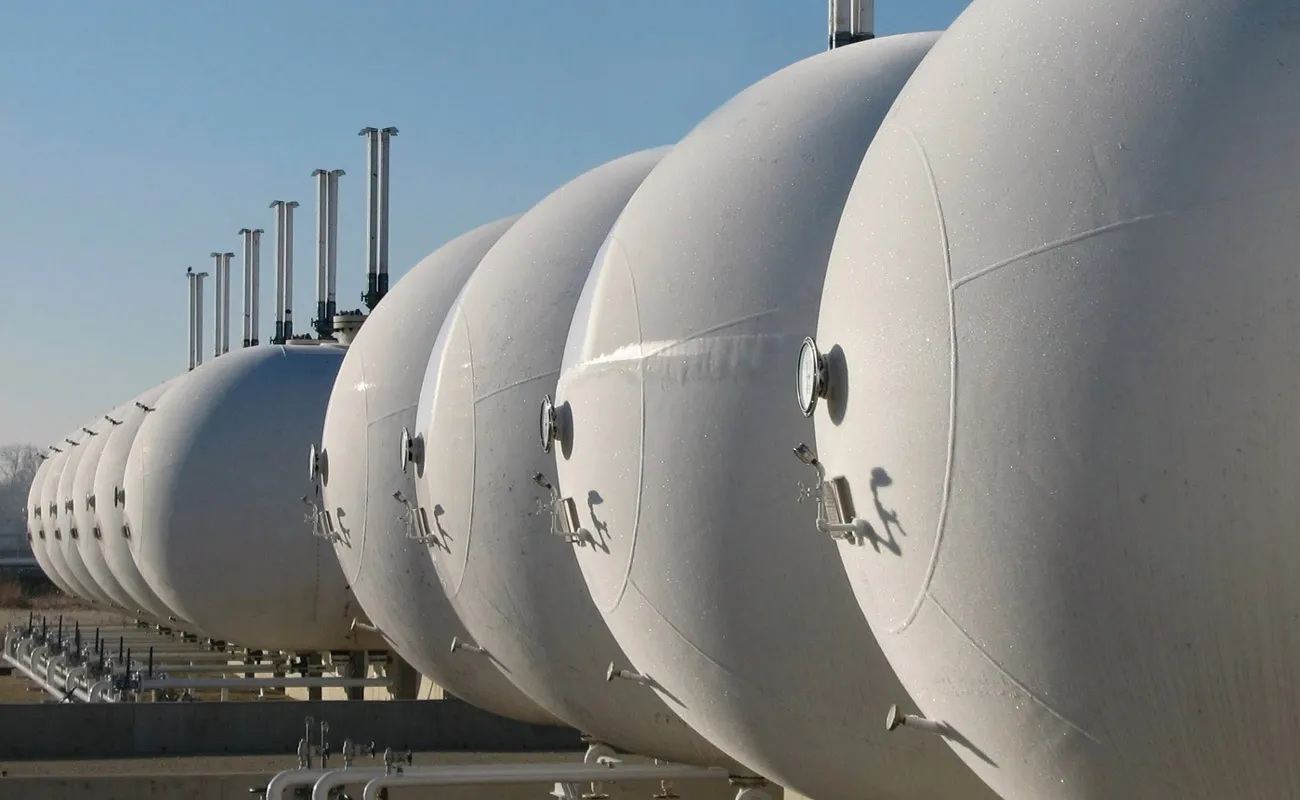 Though the initial amount to be delivered is relatively small, it’s a politically significant deal to shore up supplies of gas from outside of Russia as Chancellor Olaf Scholz seeks to deepen ties with the Gulf and find alternative energy sources.

The deal, which includes a memorandum of understanding for multi-year supplies of LNG, came on the second day of a two-day trip to the Gulf region by Scholz.

“We need to make sure that the production of LNG in the world is advanced to the point where the high demand that exists can be met without having to resort to the production capacity that exists in Russia,” Scholz told journalists before the deal was announced.

The cargo to be delivered this year by ADNOC will be for 137,000 cubic meters of LNG and will be the first LNG to be supplied to the German gas market via the floating LNG import terminal at Brunsbüttel near Hamburg, RWE said.

ADNOC further reserved an unspecified number of LNG cargoes for Germany in 2023.

Germany’s two new planned floating LNG terminals will eventually be able to receive up to 12.5 billion cubic meters of LNG a year, equivalent to about 13 percent of the country's gas consumption in 2021, according to data from research firm Enerdata.

“This marks an important milestone in building up an LNG supply infrastructure in Germany and setting up a more diversified gas supply,” RWE said in a statement.

German officials hope an array of deals, like the one struck with Abu Dhabi for LNG, will help take the edge off skyrocketing energy prices.