WHO renames monkeypox as "mpox" to avoid stigma 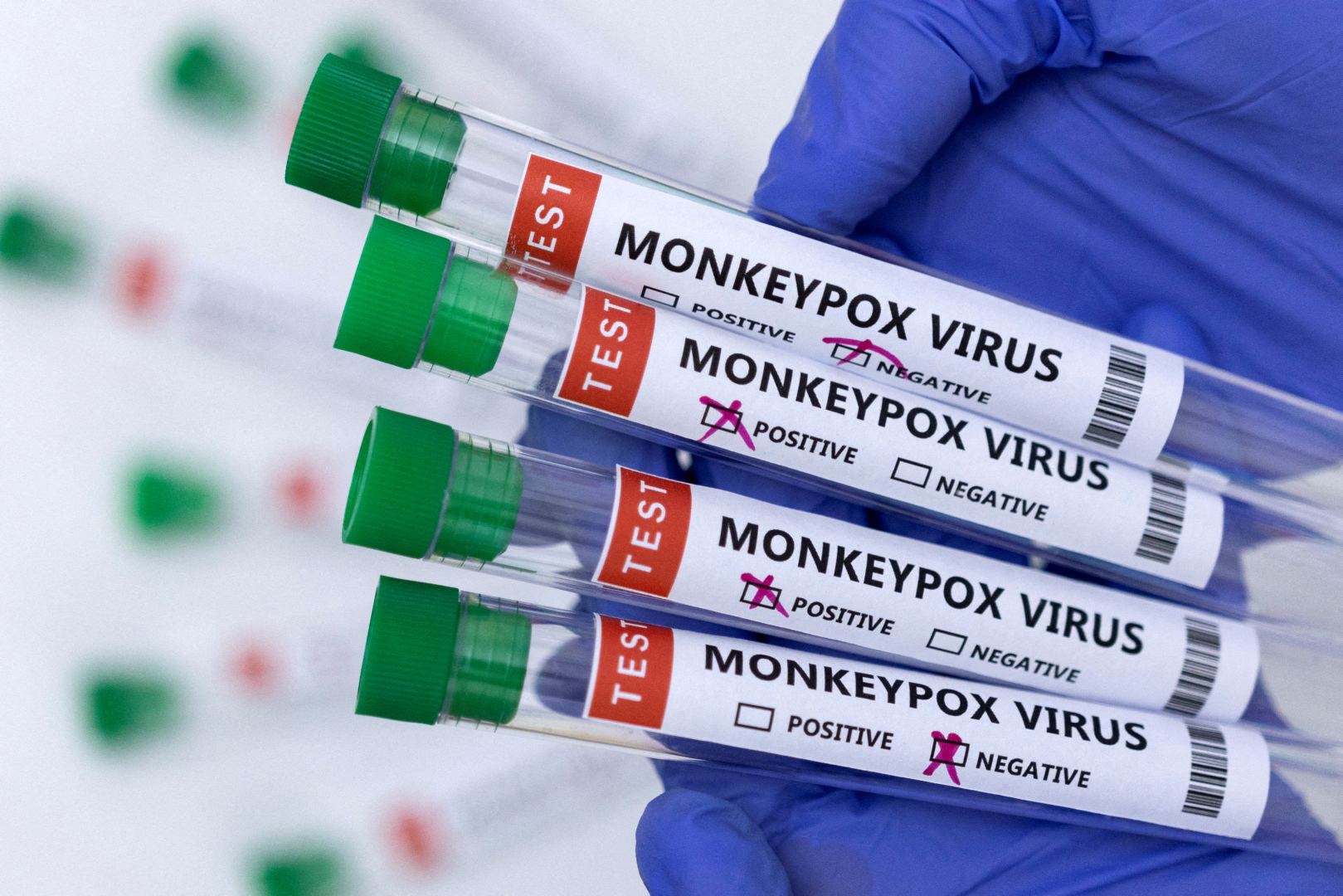 To avoid racist stereotypes and stigmatization, the World Health Organization (WHO) recommended on Monday that the monkeypox virus be renamed "mpox," Trend reports citing Xinhua.

Both names -- mpox and monkeypox -- will be used simultaneously for one year while the latter is phased out, the WHO said in a press release. The change comes after a number of individuals and countries have raised concerns in several meetings and asked the WHO to propose a way forward to change the name.

The one-year transition period serves to mitigate experts' concerns about confusion caused by a name change in the midst of a global outbreak. It also gives time to complete the International Classification of Diseases (ICD) update process and to update WHO publications.

In July, the WHO officially declared the multi-country monkeypox outbreak outside of the traditional endemic areas in Africa a public health emergency of international concern (PHEIC), the highest level of alert that the global health authority can issue.

It is the WHO's responsibility to assign names to new and existing diseases through a consultative process, which includes the WHO member states. The consultation on monkeypox has involved representatives from government authorities of 45 different countries, it said.

According to the WHO, as of Saturday, 110 member states had reported 81,107 laboratory confirmed cases and 1,526 probable cases, including 55 deaths. Most cases reported in the past four weeks were from the Americas (92.3 percent) and Europe (5.8 percent). The number of weekly reported new cases globally decreased by 46.1 percent in the week of Nov. 21-27.