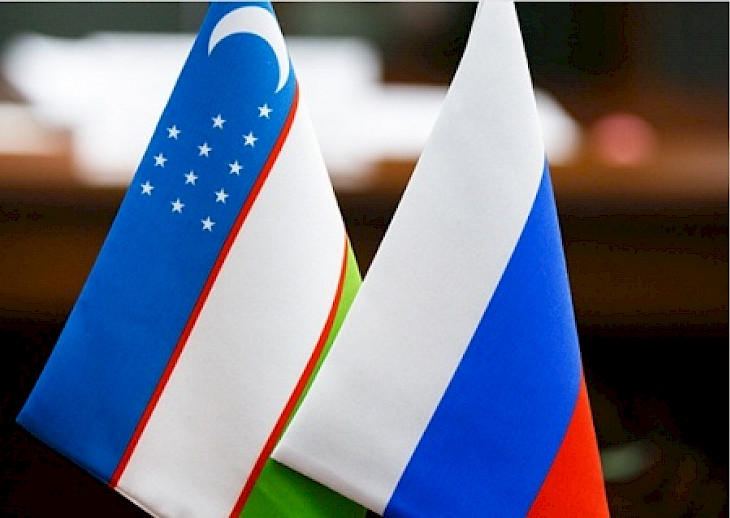 The government delegation of Uzbekistan held negotiations with top managers of a number of large Russian companies and, in particular, with founder and CEO of Wildberries e-trade portal Tatiana Bakalchuk, Trend reports citing the Ministry of Investment and Foreign Trade of Uzbekistan.

During the meeting, issues of current interaction within the framework of the project on creation of large trade online platform as well as wholesale and distribution centers in Uzbekistan were considered.

It was noted that the sphere of e-commerce in Uzbekistan has a significant potential, and the volume of online trade market can make up about $12-15 billion dollars.

The total amount of e-commerce transactions in Uzbekistan was $344.3 million in 2019, and the annual growth of e-commerce share in the country's GDP is estimated at 30 percent.

Following the meeting, an agreement was reached on establishing a close interaction aimed at successful implementation of this project.

Wildberries is one of the largest e-commerce companies in Russia and the CIS countries. In 2019, the company was recognized as the largest retailer in Russia.

In January 2020, the company started operating in the EU market, opening sales in Poland and Slovakia. Today, about 100 producers from Uzbekistan already use Wildberries portal.