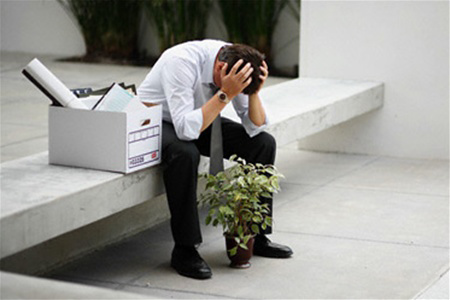 The unemployment rate in Georgia increased by 3.8 percent in the fourth quarter of 2020 compared to the same period of last year and rose to 20.4 percent, Trend reports via the National Statistics Office of Georgia (Geostat).

In the reporting period, the economically active population was made up of 50 percent of the working-age population (population aged 15 and older).

Overall, the employment rate in urban as well as in rural areas decreased by 2.4 and 2.3 percentage points respectively.

However, the economic activity rate is higher for men than for women.