Islamabad and Beijing have both welcomed the development and, analysts say, this would enhance Saudi Arabia’s access to world markets. Saudi Arabia is the first country that Pakistan has invited to become a third partner in CPEC.

While Pakistan and China would still be major beneficiaries of CPEC, Saudi Arabia’s access to the Gwadar Port would mean potential to create opportunities for the Kingdom.

The partnership took shape earlier this week when it was announced that Saudi Aramco is building an oil refinery worth $10 billion in Pakistan’s port city of Gwadar. Local officials confirmed that an agreement will be signed during the visit of Saudi Crown Prince Muhammad bin Salman to Pakistan, scheduled in February.

Haroon Sharif, Pakistan’s Minister of State and Chairman of Pakistan Board of Investment, said that the Saudi delegation was pleased with the progress made on the site allocated for refinery and expressed satisfaction over security in the area.

Pakistani officials also confirmed that the MoU has been finalized and will be signed during Saudi Crown Prince Mohammad bin Salman’s visit. They said the country’s foreign ministry is giving final touches to the visit in consultation with Saudi authorities.

“The dates of the visit are being worked out. Both sides are actively pursuing to finalize agreements/MoUs for signing during the upcoming visit of the Saudi Crown Prince,” Spokesperson of Pakistan Ministry of Foreign Affairs told journalists during weekly press briefing. 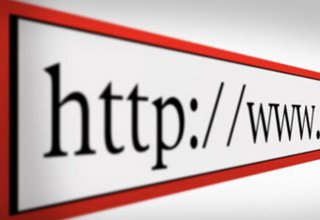