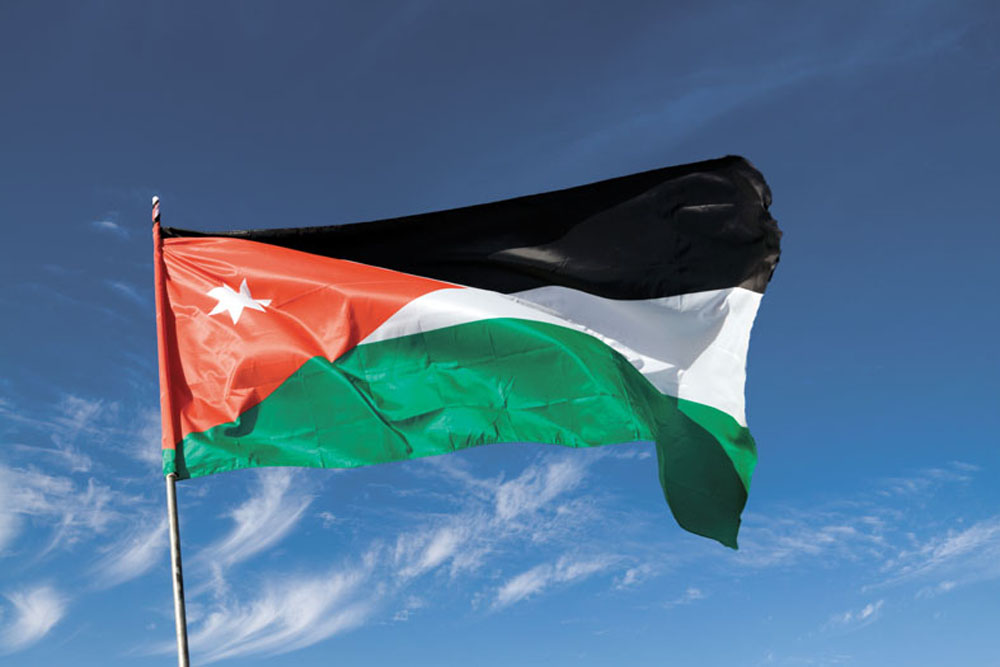 Jordanian soldiers killed at least 27 armed smugglers on Thursday and wounded others as they crossed the border from Syria during a dawn snowstorm with a large quantity of amphetamines, the army said, Trend reports citing Reuters.

Others also carrying drugs fled back into Syria during the attempted crossing, the latest among a growing number of such incidents over the past year, many involving firefights, that have prompted the army to toughen its rules of engagement with smugglers.

Several others among the smugglers, who were "supported by other armed groups", were wounded, the army said in a statement in the largest number of casualties inflicted by smugglers in many years.

"We will strike with an iron fist..those who dare think of tampering with our national security," the army statement said.