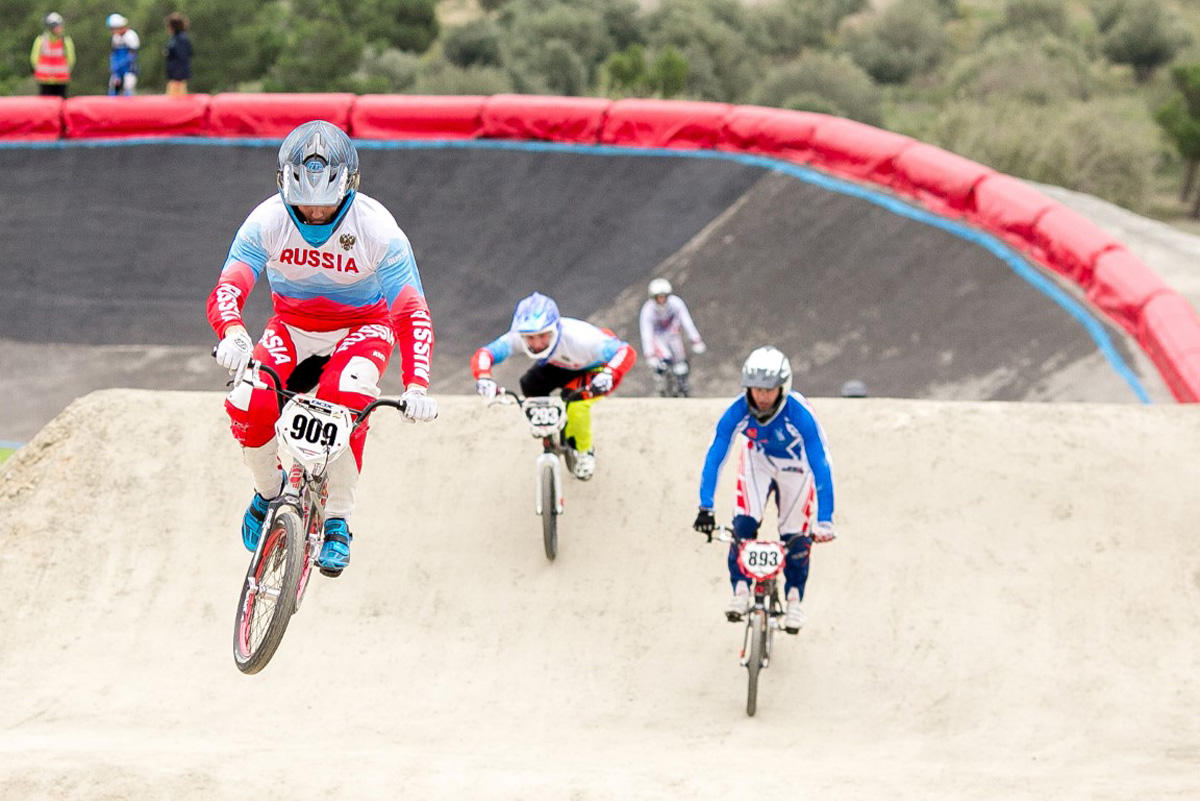 The BMX World Cycling Championship kicked off in Baku June 5.

Up to 1,500 cyclists from 43 countries will compete for the championship, which will last until June 9.

Azerbaijan is represented by eight cyclists. Azerbaijani cyclists Khayal Ibrahimov, Sultan Israilov and Justinas Pavlovas, who will compete in the "Challenge" category, will compete on June 6.

Orkhan Mammadov, Vugar Nasibov, Kanan Babayev and Yelmar Shahmarzade will show their performances on June 7. On June 8, Agshin Ismayilov, who will perform in the “Elite” category, will come out to start.

The world championship in BMX cycling sport being an Olympic sport is held in Azerbaijan for the fourth time.

The Organizing Committee was established by Azerbaijani President Ilham Aliyev's decree dated November 15, 2017, to hold the world championship in a worthy manner, and the First Deputy Prime Minister Yagub Eyyubov was appointed as its chairman.