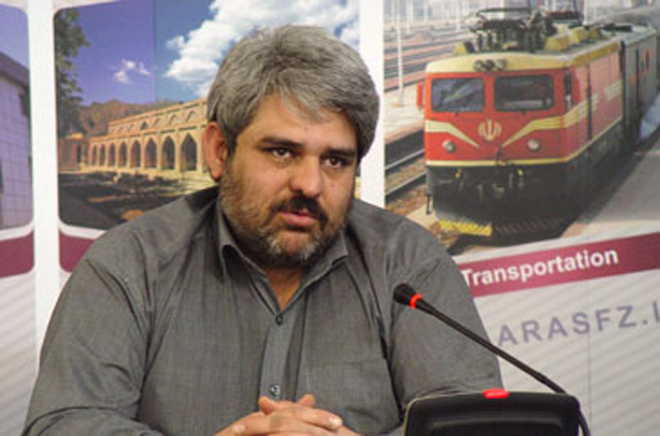 Moghimi is Ahmadinejad's another ally arrested since last week.

According to the report, Perhizkar is close with the former head of the presidential administration, Chief of Staff of the Presidential Office Esfandiyar Rahim Mashaei .

On June 18 Malekzadeh was appointed deputy foreign minister for financial affairs. On June 21 Malekzadeh announced his resignation and on the same day select Iranian MPs signed Foreign Minster Aliakbar Salehi's impeachment because of his appointing Mohammad Sharif Malekzadeh as deputy of administrative and financial affairs.