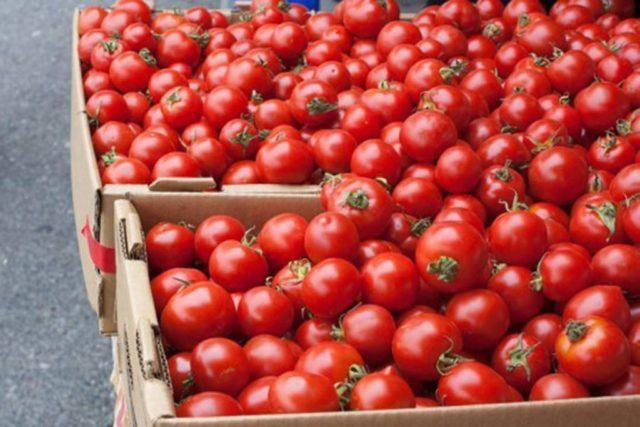 Iranian government has paid off the farmers for all the tomato supplies, Iran's Deputy Minister of Agriculture Hossein Shirzad said, Trend reports citing the Ministry.

All the supplies purchased for tomato farmers have been paid in full in Iran, said Iranian deputy minister of Agriculture- Hossein Shirzad, Trend reports citing Ministry.

In Iran, some agricultural products are guaranteed to be purchased by farmers from a state-owned company and its payments are made in stages.