Gas deliveries from ACG to SOCAR to go down 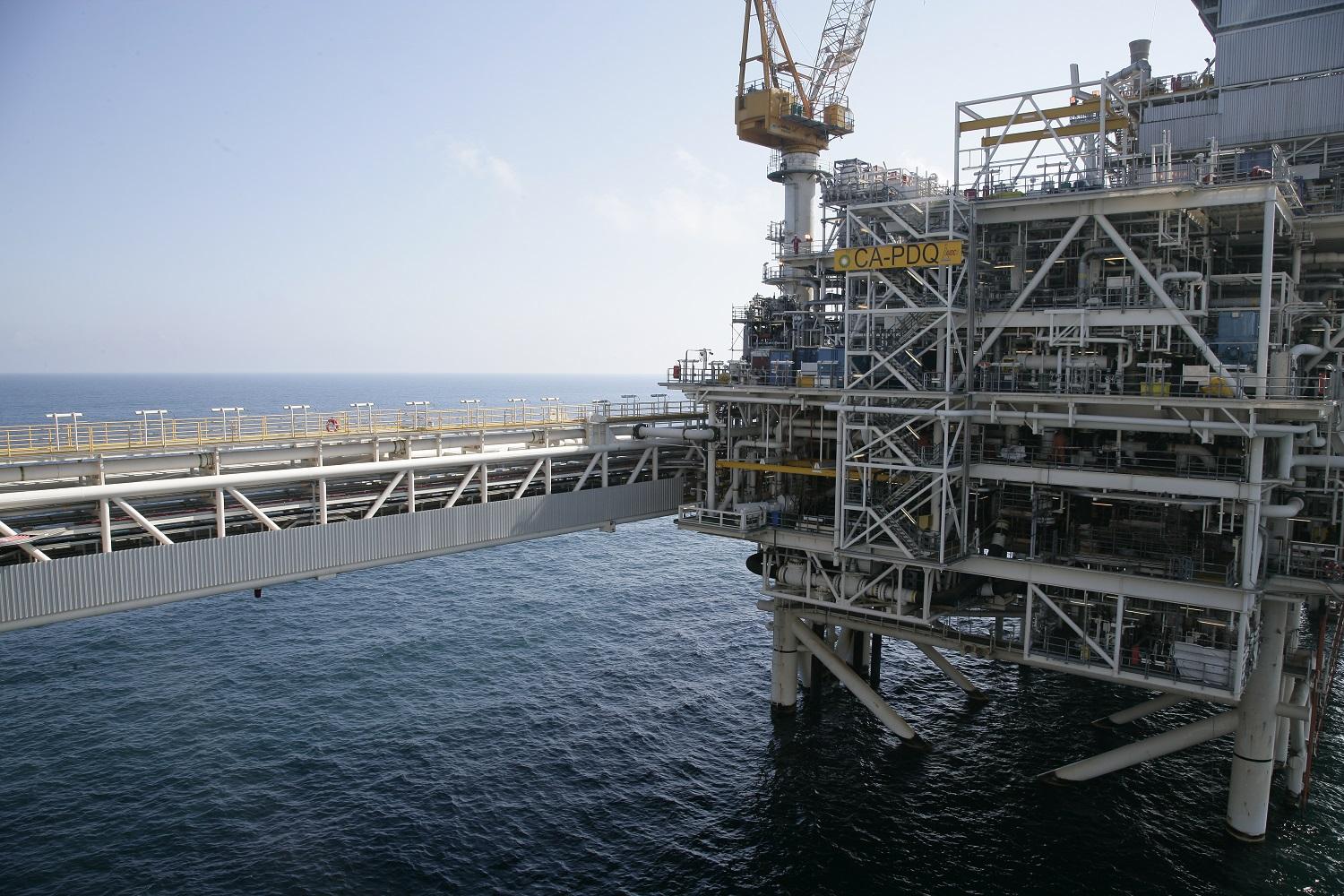 It is expected that the gas volumes that will be transferred to Azerbaijan’s state oil company SOCAR from Azeri-Chirag-Gunashli (ACG) block of oil fields will be at least halved in comparison with the previous three years as more associated gas will be needed for reinjection to maintain the oil production level steady, Trend reports with reference to the the book titled “The Southern Gas Corridor and its importance for South-East Europe”.

At the end of 2019, a total of 125 oil wells were producing, and 46 wells were used for water and seven for gas injection. A total of 10 oil producer and one water injector wells were completed during the year.