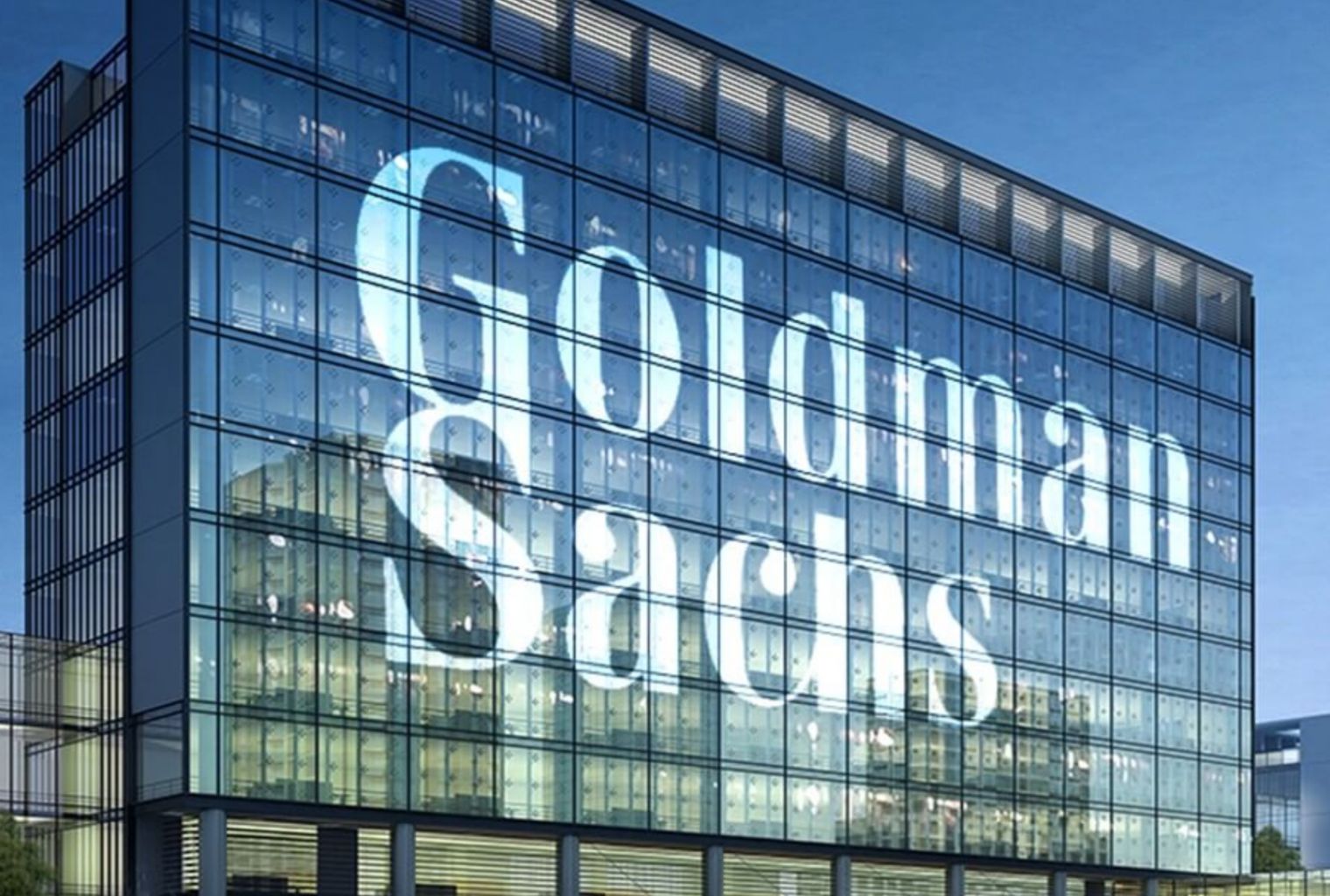 U.S. investment bank Goldman Sachs on Wednesday lost its fight against an EU cartel fine handed down to its former Italian subsidiary and cable maker Prysmian after Europe’s top court said it was liable for the actions of the unit, Trend reports with reference to Reuters.

Prysmian was fined 104.6 million euros ($127 million) by EU antitrust regulators in 2014 for taking part in a cartel with 10 other cable makers.

Its penalty included a joint fine of 37.3 million euros with Goldman Sachs, which had acquired the Italian company via one of its private equity funds in 2005 but has since sold its holding.

The European Commission in its 2014 decision said Goldman Sachs, as the parent company, had decisive influence over Prysmian. A lower EU tribunal in 2018 backed its argument.

The Luxembourg-based Court of Justice of the European Union (CJEU) agreed with the reasoning and rejected Goldman Sachs’ appeal.

“The General Court did not err in law in finding that, in the present case, the Commission was entitled to rely on a presumption of actual exercise of decisive influence in order to establish the appellant’s liability for the infringement at issue in relation to the pre-IPO period,” CJEU judges said.