Iranian presidential candidate Lankarani steps aside in favor of Jalili 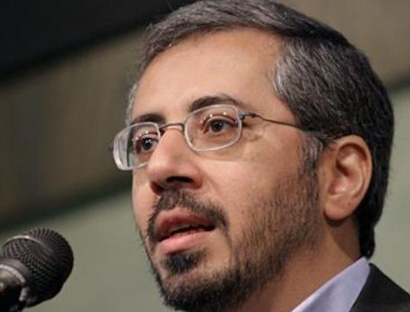 The principlist candidate had previously denied the rumors of steeping aside in favor of Jalili, noting that the central council of the Perseverance Front has picked him as the frontrunner in the upcoming election.

Saeed Jalili is currently the secretary of the Supreme National Security Council.

Iran's presidential election will be held on June 14. The voters will select the successor of the current President Mahmoud Ahmadinejad, who is not able to participate in the elections for the third term according to the country's constitutional laws.

The Guardian Council has extended the deadline for announcing final candidates for Iran's presidential race.

According to Guardian Council Spokesman Abbas Ali Kad-Khodaei, the body will have until the 21st of May to announce the names of the approved candidates.