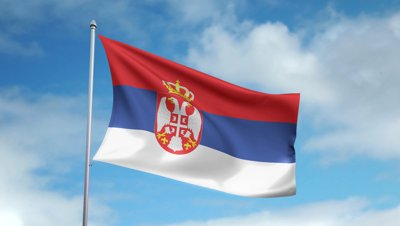 Belgrade and the IMF had agreed that the spending plan for the next year would target an overall fiscal deficit of 0.5% of GDP, unchanged from this year.

The Serbian government said last week it was ready to raise wages in the public sector at the end of this year and pensions in 2020, on the back of favorable fiscal revenues and in line with a non-financial arrangement with the IMF.

As the ruling coalition led by the Progressive Party of country’s President Aleksandar Vucic enjoys a comfortable majority in the 250-seat parliament, a vote on the budget expected later this month is considered a formality.