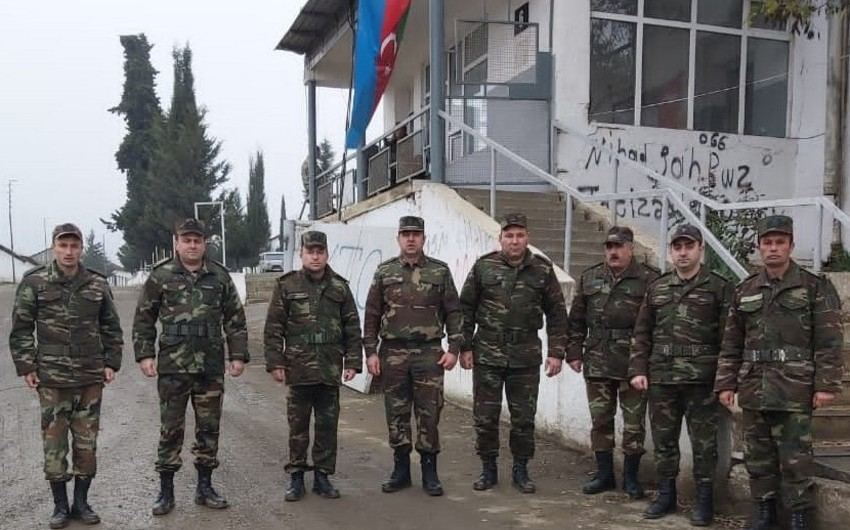 The Azerbaijani Ministry of Emergency Situations (MES) continues work on organizing the activities of relevant structures in the territories of the country, liberated from the Armenian occupation, Trend reports citing the ministry.

As reported, the relevant subdivisions of the Karabakh regional department of the State Fire Control Service under the MES have begun work in the Fuzuli, Jabrayil, Zangilan, Gubadly, and Khojavend districts.