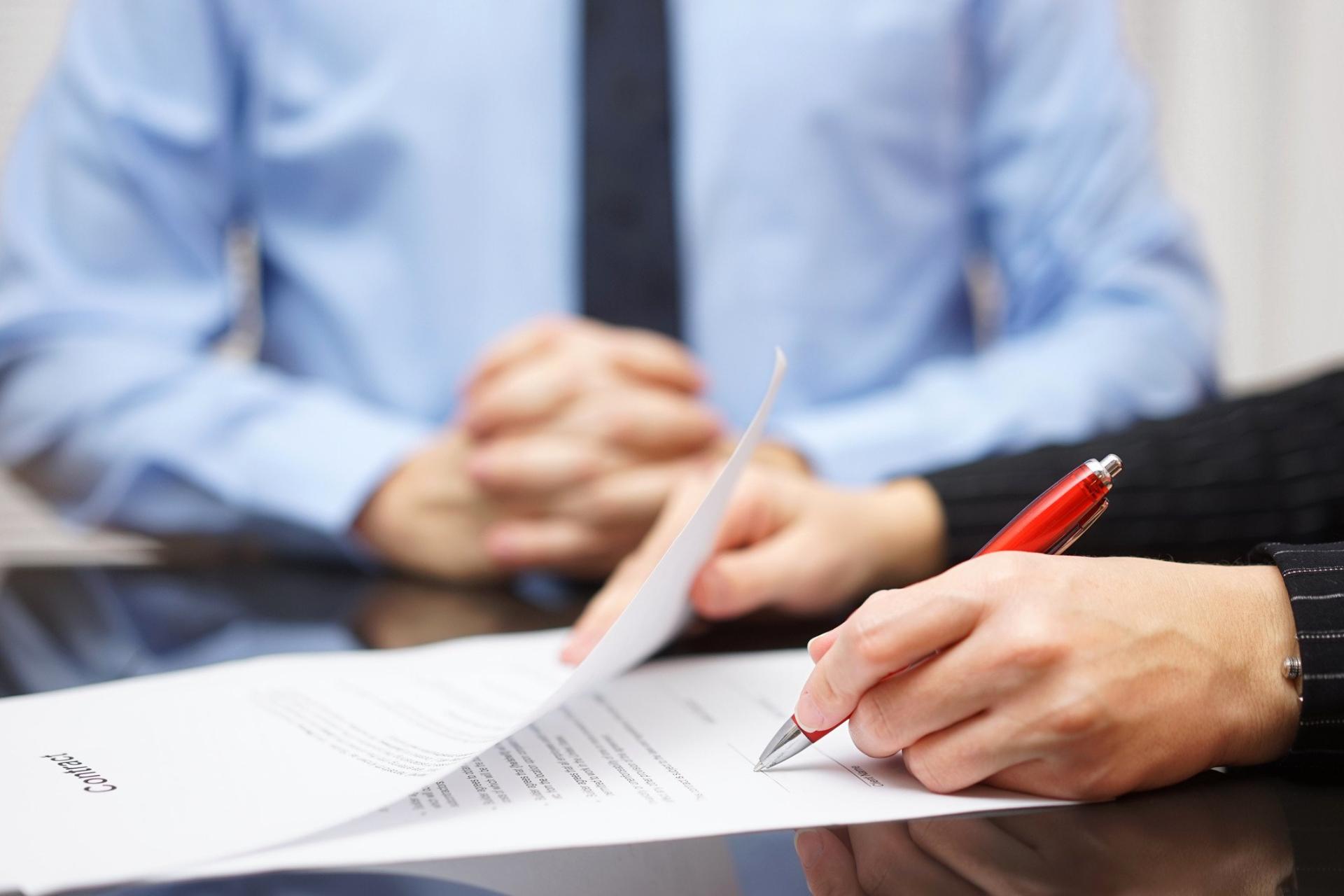 BAKU, Azerbaijan, December 6. The State Security Service and the Ministry of Economy of Azerbaijan have been given new powers, Trend reports.

Over the past period, the public has been briefed on the exposure of spy networks by the State Security Service. How were these people funded from abroad? It is known that the receipt of funds from abroad, bypassing state control, is carried out through illegal money transfers. It is much easier for foreign intelligence services to operate under the shadow economy, that's why modern states are waging a fight against this underground economy, mechanisms threatening economic and national security.

Following the Law amending the Criminal Code of the Republic of Azerbaijan, which entered into force on December 6, 2022, Article 206-1 has been added to the Code, providing for criminal liability for illicit money transfers. The Presidential Decree established that criminal investigations for such crimes will be conducted the Ministry of Economy and the State Security Service.