For the first time in history, one of the well-known scientists of the world Ismail Serageldin wrote a book titled “Nizami Ganjavi: The Poet and the Sage”.

This is the greatest event in the Year of Nizami Ganjavi.

The presentation of the books is scheduled for September. 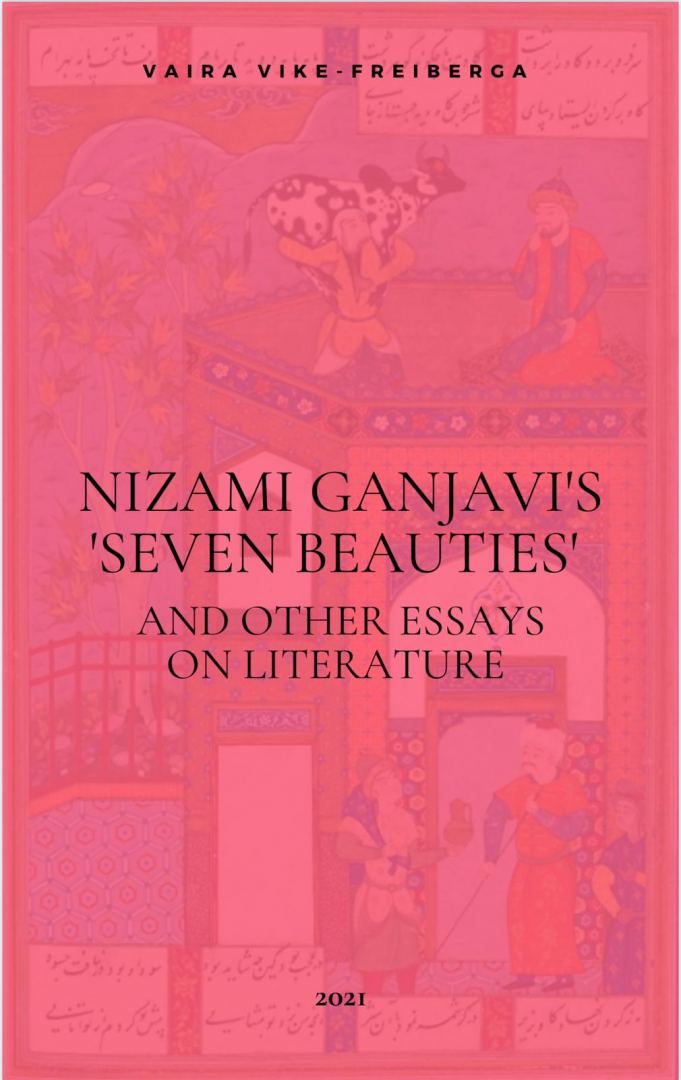