The 12th general meeting of the Azerbaijan Gymnastics Federation (AGF) was held at the National Gymnastics Arena in Baku on Jan. 18, AGF told Trend.

At the meeting, the report of the AGF’s Secretary General on the achievements in the field of gymnastics in 2021, the participation of Azerbaijani gymnasts in the Olympic Games in Tokyo, as well as the international competitions held in Baku and the success of the Federation in the international arena was presented.

Then the financial report of the Federation for 2021 was presented.

Upon approval of the reports, other issues relating to the activities of the Federation on the meeting agenda were assessed. 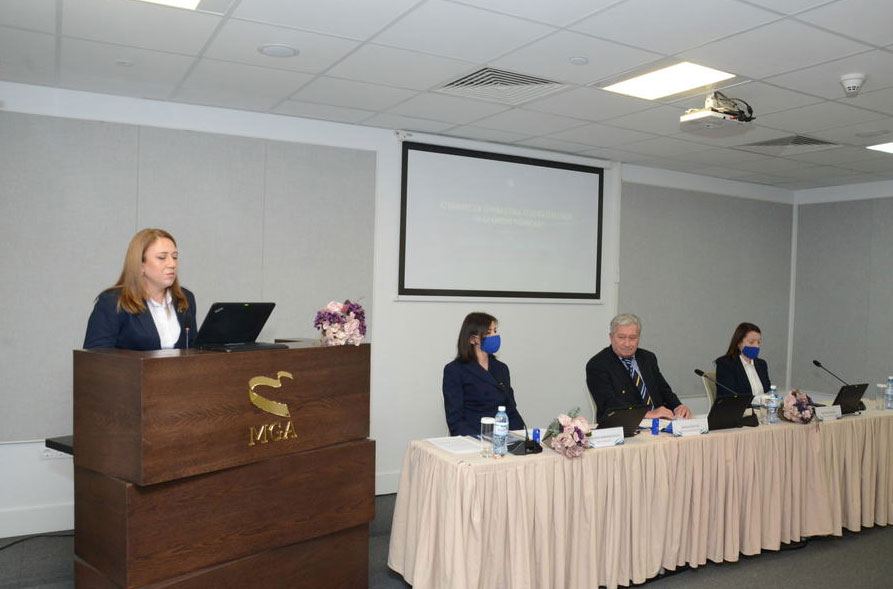