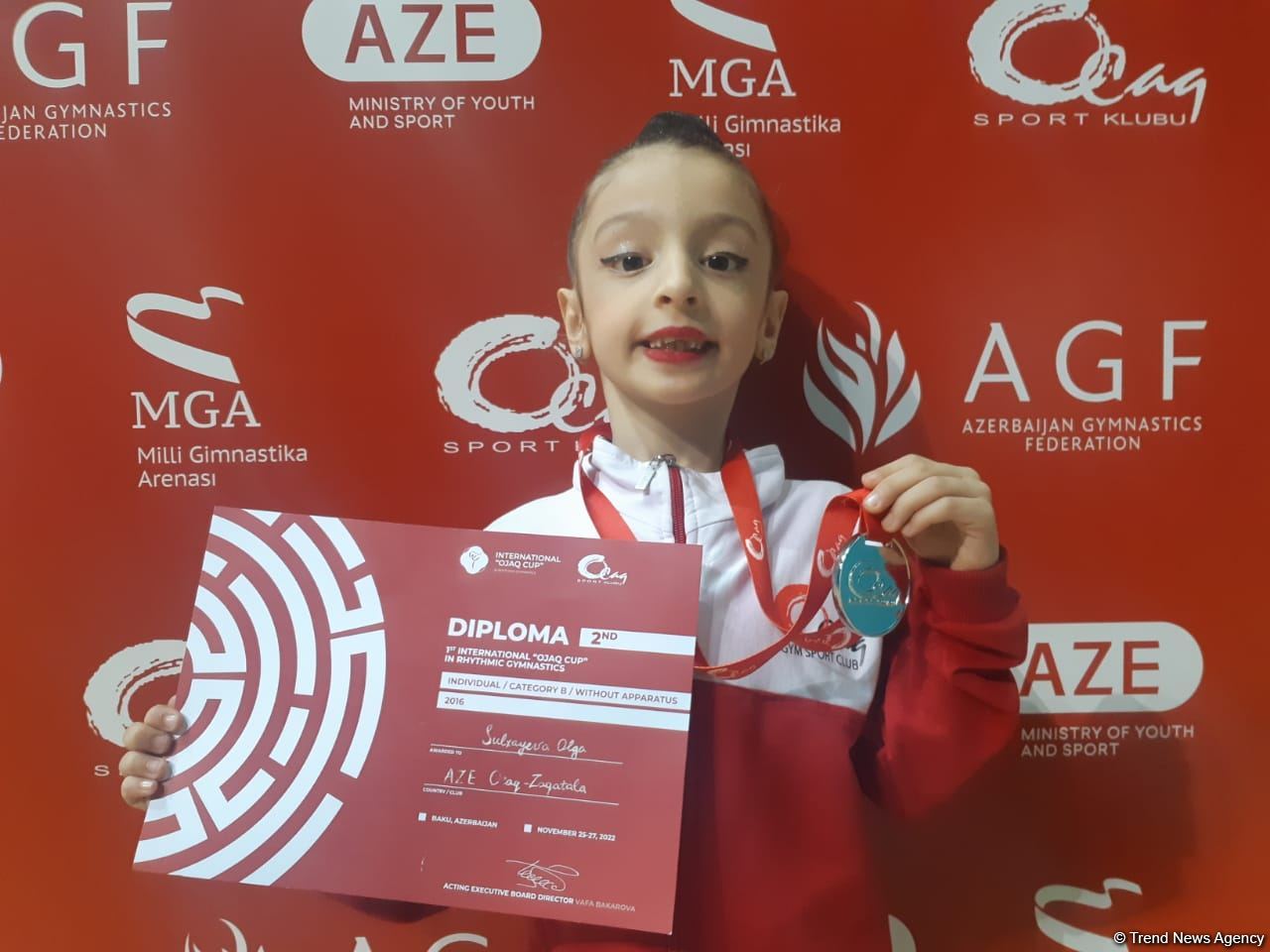 The athlete took second place in the exercise program without equipment among the participants of the tournament born in 2016.

"The is the first time I have stepped on the mat at the National Gymnastics Arena. The hall is very large, beautiful, with a lot of spectators. All this creates a pleasant atmosphere, and the thrill before the competition disappears," she said.

The six-year-old gymnast said that after the performance she received praise from her coach.

"The coach says I did well. She urges me to do more and not to stop there in order to achieve great success in gymnastics in the future," she added.