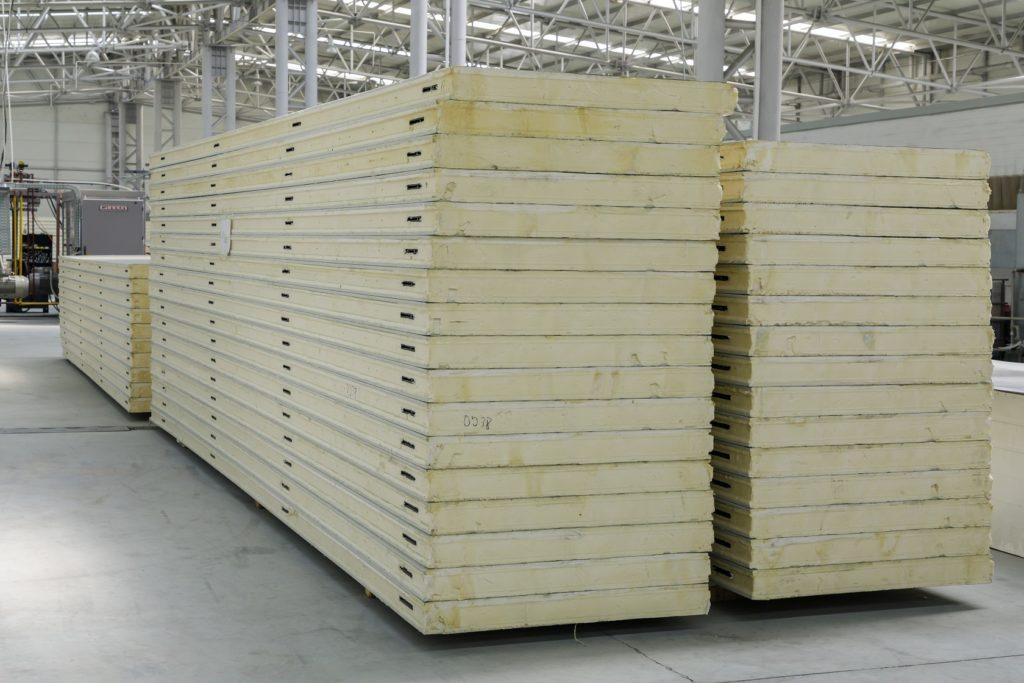 The Azerbaijani TITAN GROUP Industrial Companies Association, producing industrial goods, will start to develop a new model of sandwich panels for cooling chambers in December 2019, a source in the association told Trend.

“The new sandwich panels will be 15 meters long,” the source said. “The production of the new model will be launched next year. It will be put up for sale in the second half of the coming year. The association produces 12-meter-long sandwich panels, for which there is great demand in the domestic market.”

“In general, the total production volume is planned to be increased up to 50-60 percent,” the source said. “Presently, this is quite a feasible task as the production volumes have already increased by more than 40 percent from January through October."

TITAN GROUP was established in 2002. The association specializes in production of a new type of sandwich panels with polyisocyanurate foam (PIR), refrigeration equipment for commercial and industrial use, as well as equipment for catering enterprises.

The association’s branches provided with modern equipment are located in Bulbula settlement of Baku’s Surakhani district.