Over 1,200 taxi drivers prepared for European Games in Baku

Baku 2015 : EUROGAMES Materials 18 May 2015 15:46 (UTC +04:00)
The State Road Transport Service of the Ministry of Transport of Azerbaijan has signed agreements with 1,258 taxi drivers within the framework of preparation for the first European Games 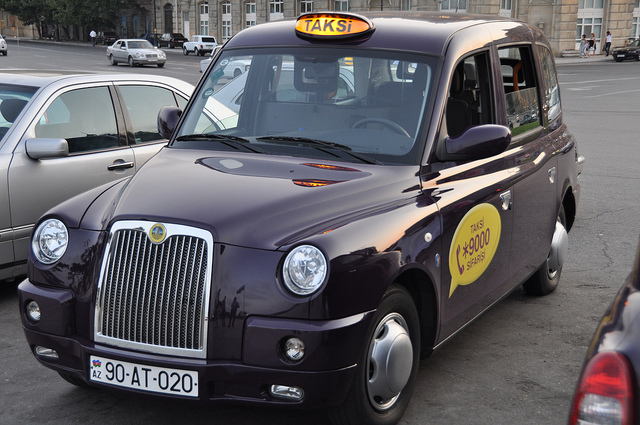 He said that the contracts were concluded following the training for drivers of buses and taxis, which will run in Baku.

"The first stage of trainings was held in the Olympic village," said Salamov. "It consisted of theoretical classes, and 851 bus drivers and 1,393 taxi driver successfully passed this stage. The second phase of training was driving practice. It was held in the Baku Bus training center. 804 bus drivers and 1,258 taxi drivers successfully passed this stage."

He said that at present, the "Organization of passenger and freight transport Baku" company with at the State Road Transport Service has concluded agreements with 810 bus drivers.

"As for the taxi drivers, contracts with 1,258 of them were signed, and 1,133 drivers have already received plastic salary cards," said the head of the State Road Transport Service.

He went on to add that measures to improve the quality of services in the transport of Baku will be continued.