Oil&Gas Materials 4 July 2011 17:24
Over $1 billion will be invested in the Ekibastuz-2 power plant expansion and reconstruction project, Kazakh President Nursultan Nazarbayev said during a teleconference with the regions. 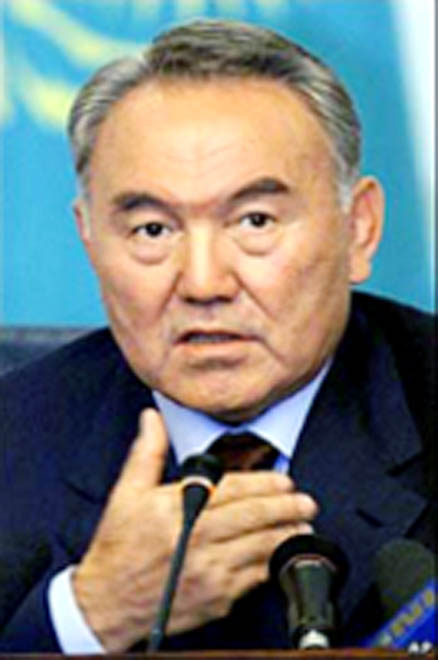 Over $1 billion will be invested in the Ekibastuz-2 power plant expansion and reconstruction project, Kazakh President Nursultan Nazarbayev said during a teleconference with the regions.

He recalled that the Ekibastuz-2, built during the Soviet Union, provides the entire northern part of the country and some other regions with electricity, which is generated using cheap coal from Ekibastuz.

"This is very important project for the country, and I am glad that the Kazakh power engineering specialist will work together with Russian to implement this project," Nazarbayev said.

Ekibastuz-2's energy provides northern Kazakhstan. Consumers are dozens of enterprises not only in Kazakhstan but also in Russia. Kazakhstan railways, the Baikonur Cosmodrome and Irtysh-Karaganda canal are among them.

In late 2005, a joint Kazakh-Russian energy company was established based on the Ekibastuz-2. Some 50 percent stake in the company is owned by JSC "Ekibastuz energy center, which is included in SamrukEnergo, while the second half of the shares is owned by the Russian INTER RAO UES.

An agreement was signed on the construction and operation of the third unit of Ekibastuz-2 power plant by energy ministers of Russia and Kazakhstan at the Interregional Cooperation Forum on Sept. 11, 2009.