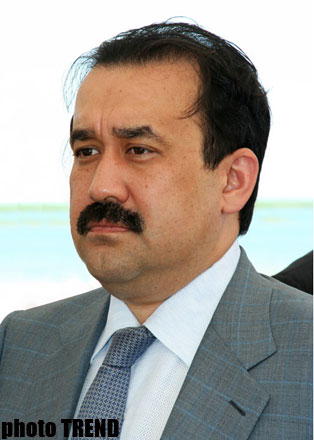 Also as part of his meeting with the businessmen, Massimov said Kazakhstan could achieve success similar to Turkey. He finally noted that he had ordered the relevant national authorities to open a branch of the National Economic Chamber of Kazakhstan (ATAMEKEN Union) in Turkey. In response to a question after the meeting, the union's president, Azat Peruashev, told reporters that efforts to open the Turkey branch had already been initiated.