Some 20 foreign internet sites with extremist materials uncovered in Kazakhstan 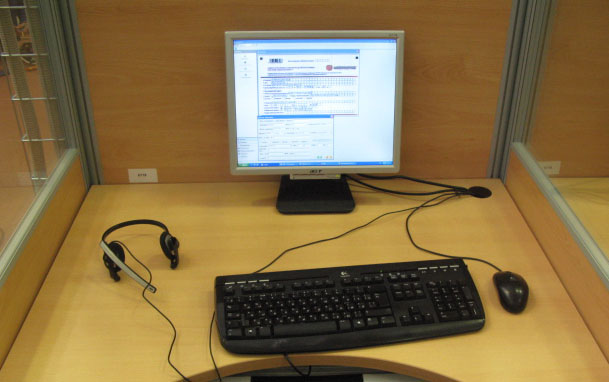 Some 20 foreign internet sources with extremist materials have been uncovered in Kazakhstan since early 2013, head of the Kazakh Agency for Religious Affairs Kairat Lama Sharif told reporters on Wednesday.

"The agency analyzed 500 websites and revealed 20 foreign internet resources containing illegal materials during the first quarter of 2013," he said. "Moreover, the content of 30 online resources were examined in the first quarter of this year. The information about around 17 websites containing illegal materials was submitted to the prosecution bodies."

"The agency is constantly monitoring the websites to limit the information of religious extremist and terrorist groups," he said. "If any materials contradicting the Kazakh law are revealed, they are delivered to prosecutors for further action."