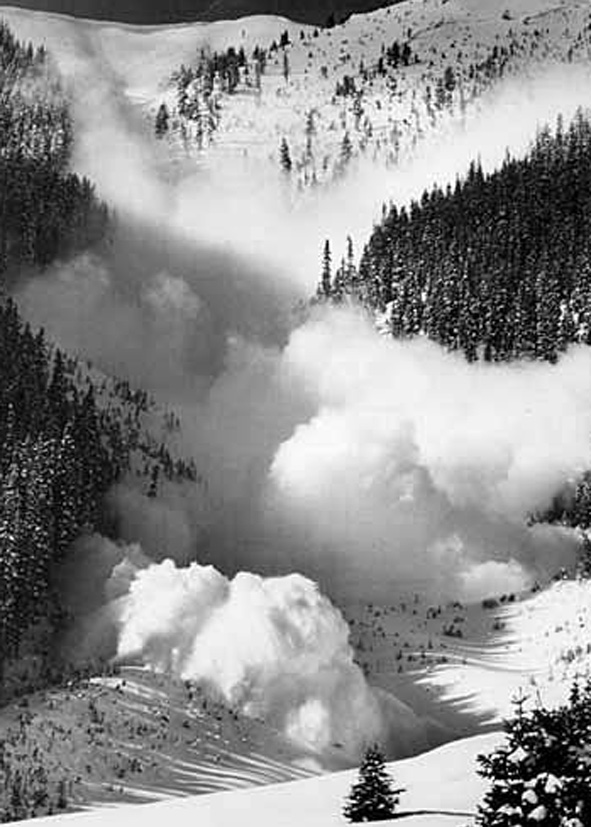 Rasekh added that 14 people are dead due to the avalanche.

"A lof of families were saved from the avalanche, and they were provided with shelter and food. The police and security forces are taking part in saving the people," Rasekh noted.

Official added that some bodies are still left under the snow, and around 550 animals are dead as a result of the avalance as well. Twelve roads between the provinces are closed. In some places, the snow sickness reaches 2-3 metres.

"People from Afgan-Tajikistan border provinces help us out, as there are over a thousand of people currently involved in rescue operations," Rasekh said.