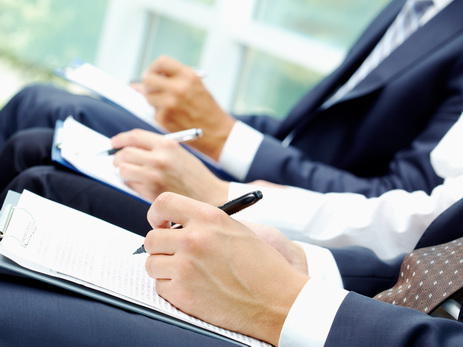 International exhibition and scientific conference "The main directions of development of the energy industry of Turkmenistan" will be held on September 12-14 in Ashgabat (Turkmenistan), Trend reports citing the Turkmen media.

The preparations for the upcoming events were discussed at a government meeting last Friday.

It is expected that the upcoming forum will be attended by representatives of about 120 domestic and foreign companies, international organizations, enterprises, as well as businessmen from various countries.

It should be noted that within the framework of the Concept for the Development of the Electric Power Sector of Turkmenistan until 2020, several gas turbine power plants have been built and commissioned in Turkmenistan that use natural gas to generate electricity.

So, in September last year, the first combined-cycle gas and steam power station in Turkmenistan was installed on the territory of Mary Hydroelectric Power Station, on which 4 gas turbines of General Electric (USA) were installed.

In the future, a number of similar energy facilities are planned to be built in the country. 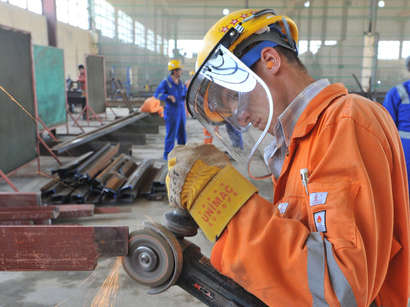 Turkmenistan to participate at environmental conference in Berlin
Turkmenistan 27 January 13:55