Cases of forced voting by military personnel reported in Armenia 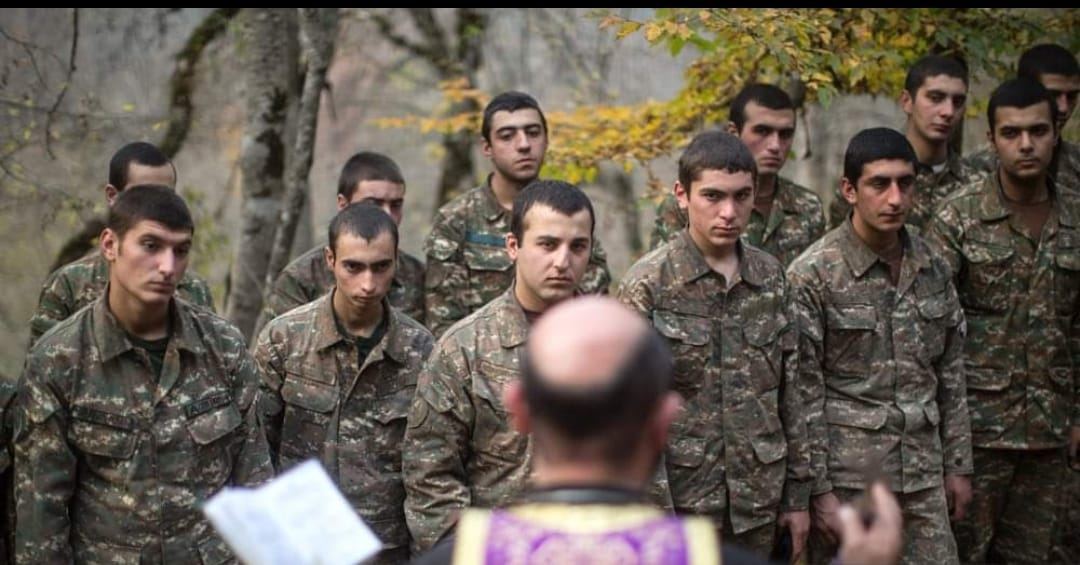 Deputy Chairman of the Republican Party of Armenia Armen Ashotyan spoke about the cases of forced voting by military personnel, Trend reports referring to the Russian media.

Ashotyan wrote on his Facebook that he receives information about the use of the administrative resource.

In particular, the commander of one of the military units in Tavush district is forcing military personnel to vote for Acting Prime Minister Nikol Pashinyan.