Baku 2015 : EUROGAMES Materials 18 May 2015 11:26 (UTC +04:00)
The first European Games to be held by Azerbaijan will make an important contribution to ensuring peace and security in the world 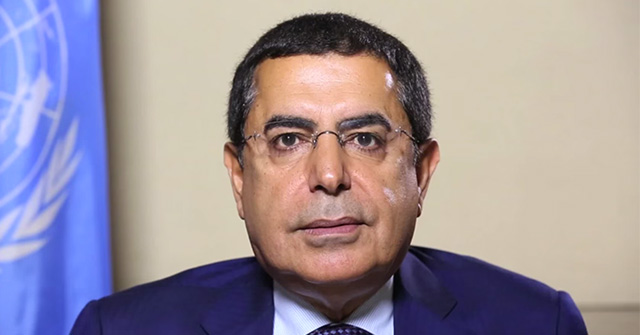 The first European Games to be held by Azerbaijan will make an important contribution to ensuring peace and security in the world, High Representative for the UN Alliance of Civilizations Nassir Abdulaziz al-Nasser told Trend.

The high representative went on to add that sport unites people. "Having come here, I witnessed the fact that Azerbaijan prepares for the grand event - the first European Games at a high level," said al-Nasser. "These Games will promote peace and tolerance throughout the world. This is a great initiative and I wish success to Azerbaijan."

He said that Azerbaijan makes a major contribution to peace, security and stability in the world, promotes intercultural dialogue. "The first European Games is another great contribution of Azerbaijan in this field," said al-Nasser.

The high representative of the UN Alliance of Civilizations said that the first European Games will further enhance the image of Azerbaijan on the international arena.