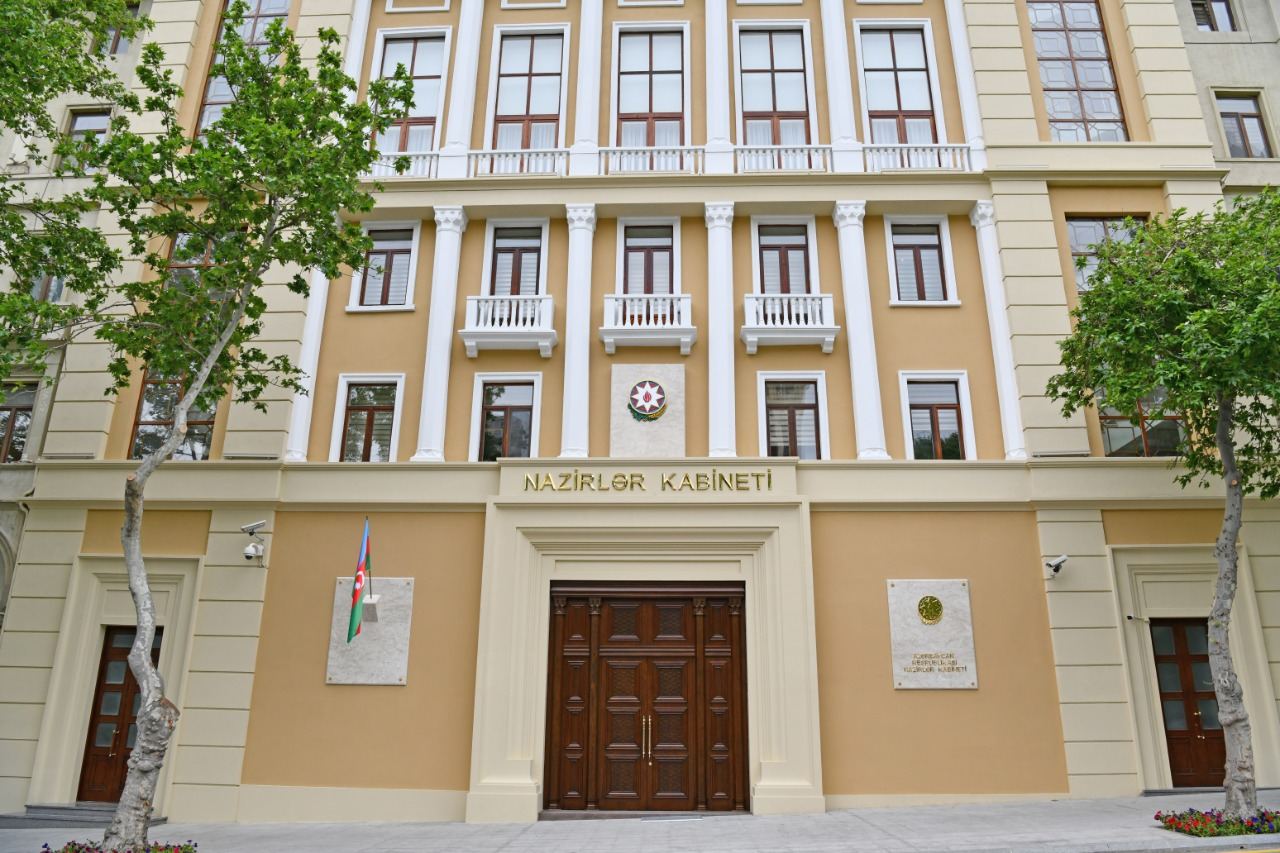 The tasks announced by Azerbaijani Prime Minister Ali Asadov at a governmental meeting on January 18 are based on six main principles, in particular, in the field of provision with main foodstuffs, including grain, the Azerbaijani Cabinet of Ministers told Trend.

According to the message, these are the main principles of the food safety strategy.

The main principle is that the priority is on the local production.

The second main principle, which follows from the first one, is that the government is pursuing a policy of subsidizing production, rather than import. The third principle is the liberalization of prices for main foodstuffs, which is an important incentive for businessmen.

According to the message, it is also necessary, firstly, to prevent price gouging, and, secondly, to ensure the margin for businessmen. The fight against unfair competition will also be intensified.

“The principle of issuing subsidies based on results is aimed at increasing transparency in the field of subsidizing and stimulating the production of many more products,” the Cabinet of Ministers said.