Deputy Commander of the Islamic Revolution Guards Corps Brigadier General Hossein Salami said that the culture of resistance is a necessary for Iranian society.

"The incidents of the eight years of the Sacred Defense must get passed down to future generations as a live, permanent reality, he asserted, Mehr news agency reported May 1.

Gen. Firouzabadi said he imparted the Supreme Leader's command to the IRGC as well as Army, and that Iran's army forces have been strengthened day to day since years ago. 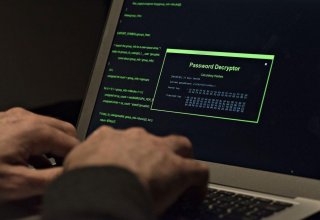