"The delegation met with representatives of several political parties of Kazakhstan participating in the election," the MP added.

"We met with representatives of the People's Democratic Party of Kazakhstan, Auyl and the People's Party," Nagiyev said. "There was also a meeting of delegations that arrived to observe the parliamentary election in Kazakhstan as part of the CIS Interparliamentary Assembly."

"Moreover, the meetings are planned to be held with Nur-Otan party and other parties, as well as with the chairman of the Central Election Commission of Kazakhstan," the MP said. "Our delegation will observe the election in several polling stations, mainly in Nur-Sultan city and Baikonur region."

The MP said that the pre-election situation in the country was stable.

"The pre-election situation was normal," Nagiyev said. "A big number of observers arrived in the country not only from the CIS Interparliamentary Assembly, but also from other international organizations to observe the electoral process."

"Moreover, observation missions of TURKPA, a dozen foreign countries, as well as independent observers arrived in Kazakhstan," the MP said. "The CIS Interparliamentary Assembly will hold a press conference on the results of the observations on January 11 at 15:00 (GMT+6)." 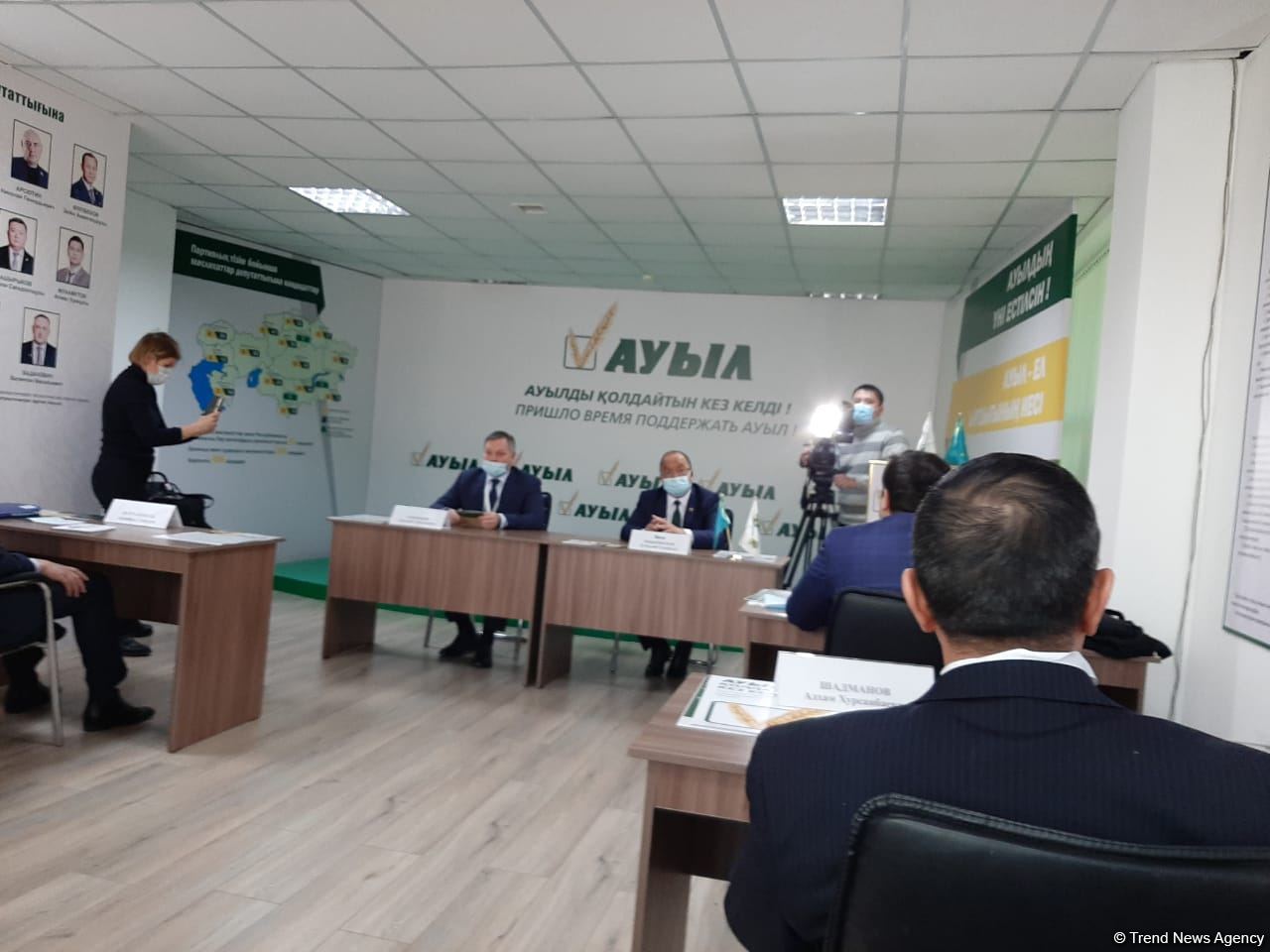 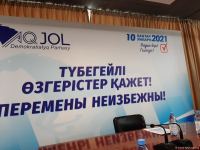 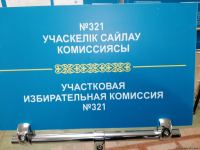