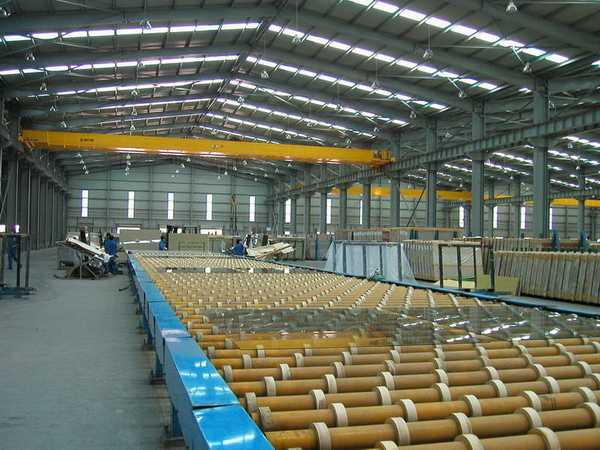 By Fatih Karimov - Trend: Iran produced around 601,000 tons of glass in the first seven months of the current Iranian calendar year, which started on March 21, IRNA reported on December 7.

The figure shows four percent rise compared to the same period of the previous year.

Iran holds three percent of the world's mineral reserves which puts the country first in the Middle East and third in Asia.

Iran is ranked among the 15 major mineral-rich countries of the world and exports its industrial and mineral products to about 159 countries, including Iraq, China, the United Arab Emirates, India and Afghanistan.