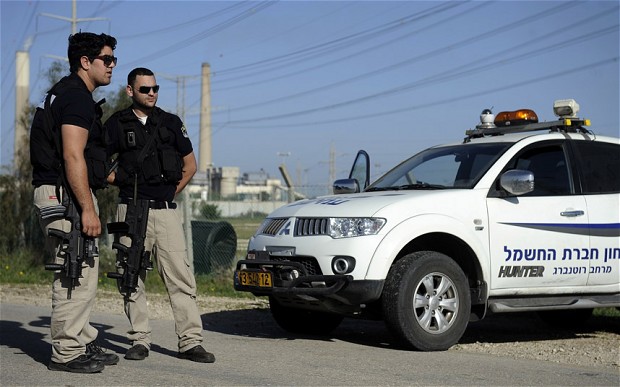 Two East Jerusalem men were accused in an Israeli court on Sunday of plotting a terrorist attack on behalf of Daesh during Israeli Independence Day celebrations, Trend reports citing Sputnik.

Ahmed Jabbis, 21, and Basel Abidat, 19, were arrested in late October in an East Jerusalem raid only recently publicized by Israeli Police.

“On the night of October 28, 2019, dozens of Border Police officers raided two houses simultaneously in the village of Jebel Mukaber,” an undercover border police officer who oversaw the operation said in a police statement accompanying the release of footage of the raid, as quoted by the Jerusalem Post. "This was a planned operation, we had information about the location of the accused, and as soon as conditions allowed, we detained them.”

​According to the indictment, the two were active on Daesh-linked websites as early as 2016, where they gained access to terrorist tactics and skills like bomb-making, and Abidat had tried to join Daesh forces operating in Egypt’s Sinai Peninsula, but was blocked from crossing the Egypt-Jordan border by Jordanian border guards.

Police spokesman Micky Rosenfeld told AFP on Wednesday that Jabbis and Abidat had been charged on Sunday with membership in Daesh and with plotting a massacre using either firearms or knives in Jerusalem in late April, when Israelis celebrate the country’s declaration of independence from Britain.

"The accused discussed the possibility of carrying out murderous terror attacks at various sites in the city of Jerusalem or at army bases in the Jordan Valley area with the aim of killing as many Jews as possible in the name of IS [Daesh]," according to a police statement.