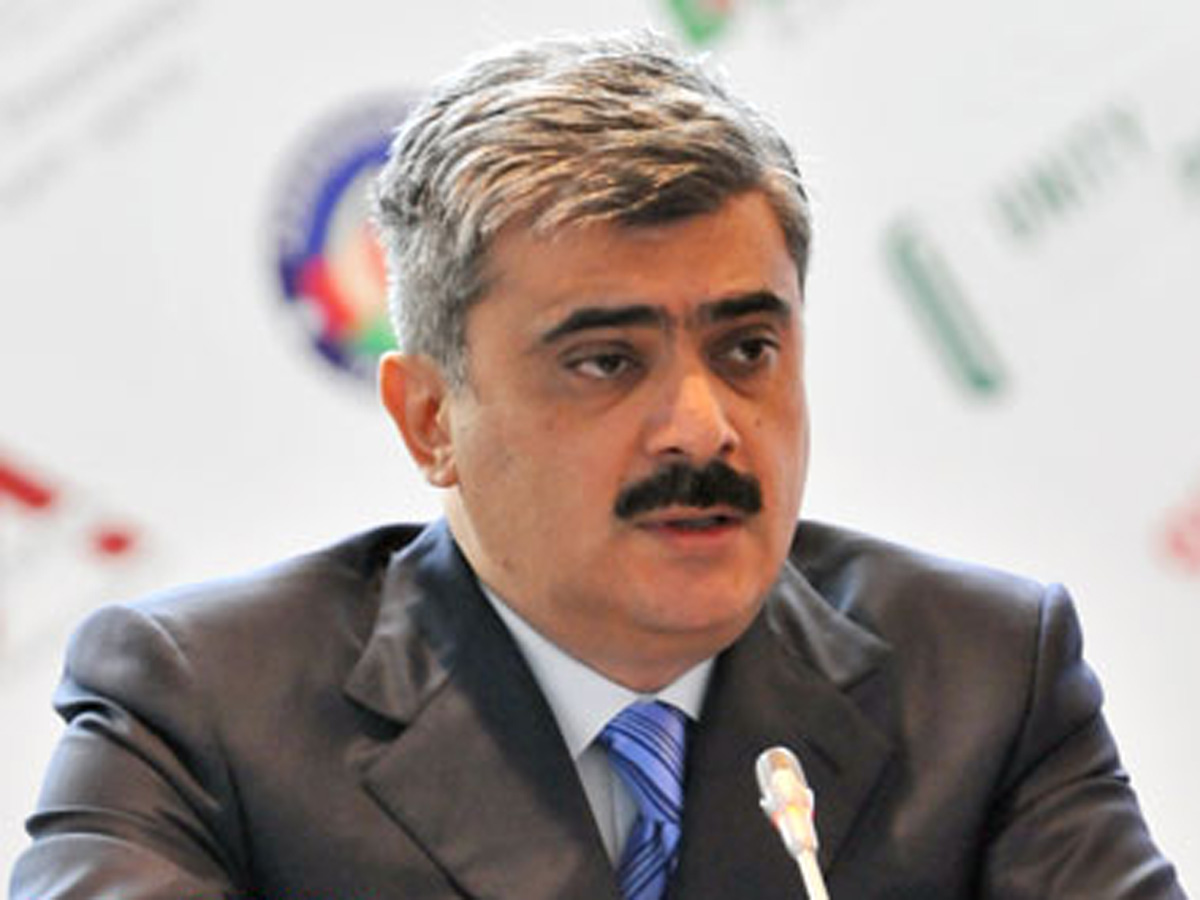 The Azerbaijan-France Intergovernmental Economic Commission is supporting the further development of bilateral cooperation in the economic, financial, humanitarian and other fields, Azerbaijan’s Finance Minister Samir Sharifov.

He made the remarks at the meeting with Minister of Economy and Finance of France Bruno Le Maire, which took place in the ministry, Trend reports.

Sharifov said that a joint project in the field of transport is being considered, and its financing may be carried out by the Azerbaijani government and French banks. The minister also added that in 2020, French companies will start their activities in the Alat Free Trade Zone.

Sharifov noted that Azerbaijan is interested in the further development of multilateral relations between the two countries. In addition to trade relations, the minister noted that favorable environment was created for French companies in Azerbaijan for investment in production. He said that French companies, using ties with Azerbaijan, may expand sales of goods and services to countries of the region, and this will strengthen the competitiveness of French companies.

In turn, Minister of Economy and Finance of France Bruno Le Maire noted that both parties have high potential for developing relations in various sectors of the economy and are ready to enter the next level of cooperation. In particular, the minister noted that France is interested in the development of joint projects in the field of energy, oil and gas sector, renewable energy sources, as well as the defense industry.

In addition, Le Maire said that joint work may be carried out on the rehabilitation of old oil and gas fields, taking into account the minimization of emissions to the environment.

US confirms American E-11A Aircraft crashed in Afghanistan
US 27 January 22:37
Most popular