"Besides, $2.04 billion were invested in the privatization of Petkim, and about $1 billion more annually - $100 million each. We invested $6.5 billion in the TANAP project," he added.

The company focuses on the production of petrochemical products, processing, trade and distribution of natural gas. 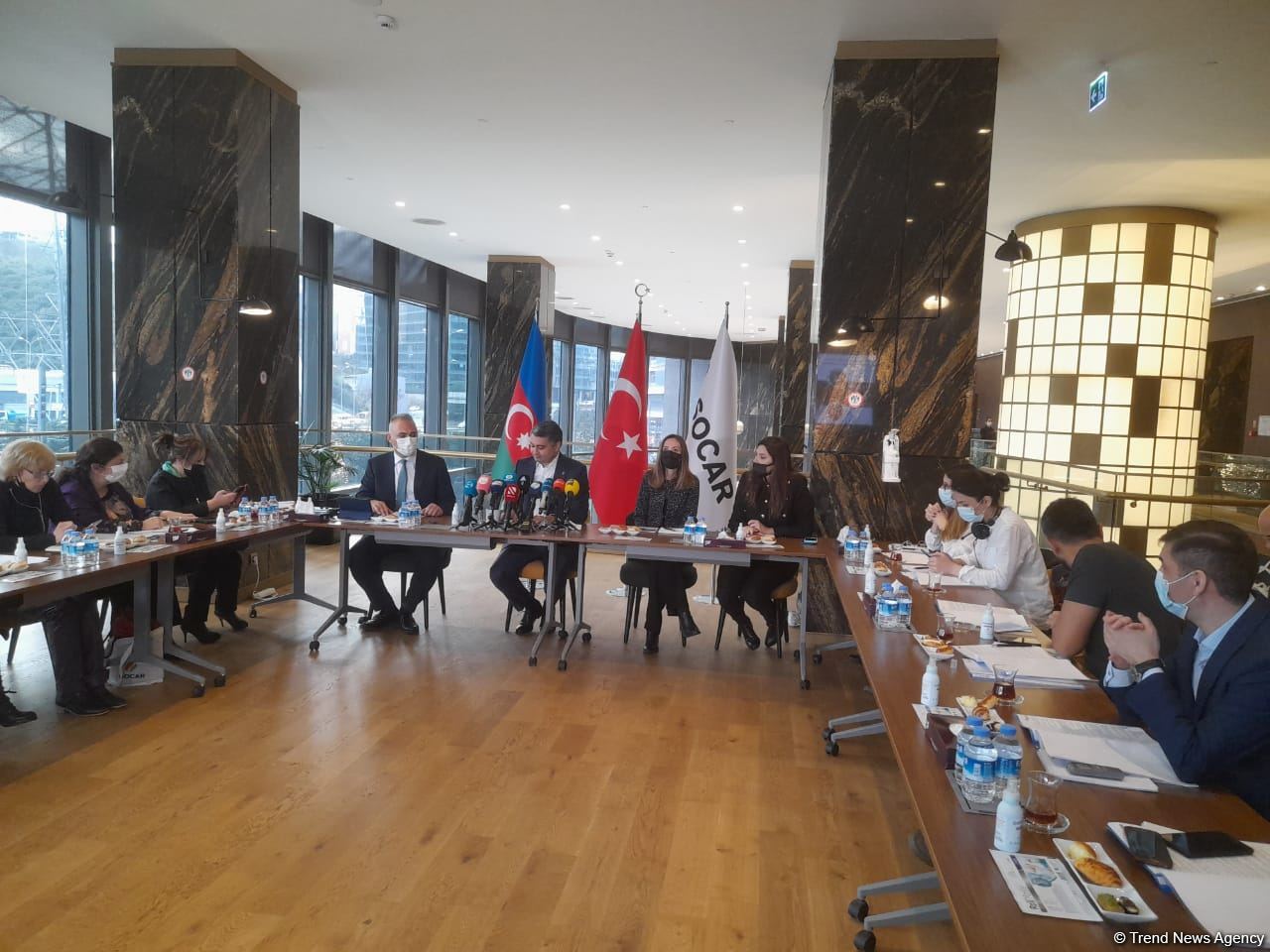