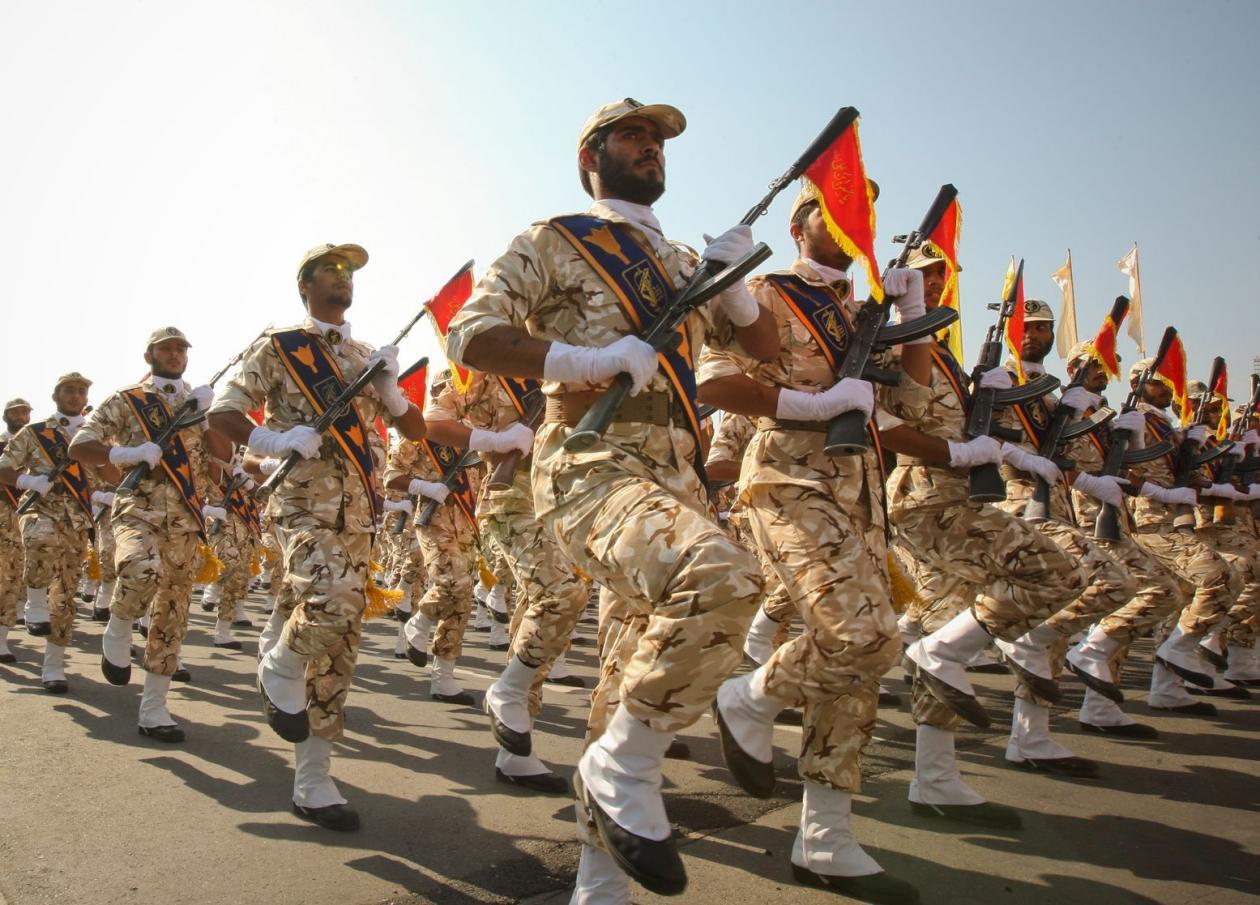 “Iran does not support war, but this action was Iran's legal right,” the spokesman added, Trend reports referring to Tasnim news agency.

Rabiei said that if the opposite party reacts, a reciprocal step will be taken.

As was reported earlier, Iran’s Islamic Revolutionary Guard Corps used Fateh-313 ballistic missiles in attack on Iraq’s Ayn al-Asad Air Base. These missiles were fired from Iran’s Kermanshah province (430 kilometers) because of its proximity to the military base. The missiles have a range of 500 kilometers.

Fifteen missiles were fired at 20 sensitive locations. Numerous drones and helicopters were destroyed.