Bank branches in Iran get ravaged, cases of theft recorded as protests continue 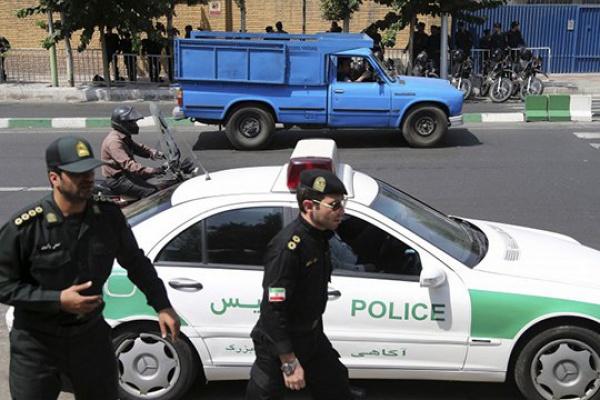 BAKU, Azerbaijan, September 29. A total of 323 bank branches were damaged to various degree as a result of protests held in Iran during the past several days, Secretary of the Coordinating Council of State and Semi-Government Banks of Iran Alireza Gheitasi said, Trend reports citing Mehr News Agency.