Other News Materials 2 January 2011 20:03
Wildlife officials from the Arkansas Game and Fish Commission say more than 1,000 black birds have died and fallen from the sky over an Arkansas town. 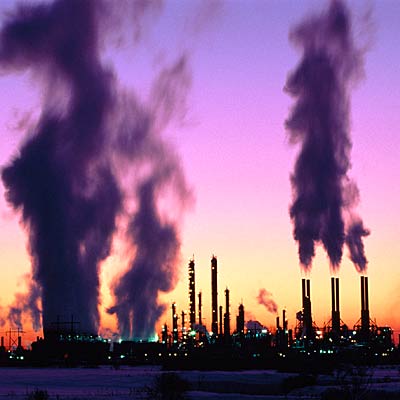 Wildlife officials from the Arkansas Game and Fish Commission say more than 1,000 black birds have died and fallen from the sky over an Arkansas town.

The birds showed signs of trauma according to Commission ornithologist Karen Rowe, suggesting that "the flock could have been hit by lightning or high-altitude hail."

Rowe went on to say that investigations into similar events elsewhere "usually were inconclusive," but she did rule out poisoning.

"Since it only involved a flock of blackbirds, and only involved them falling out of the sky, it is unlikely they were poisoned, but a necropsy is the only way to determine if the birds died from trauma or toxin," The Daily Mail reported Rowe as saying.

The commission collected about 65 dead birds to send to the state Livestock and Poultry Commission lab and the National Wildlife Health Center lab in Wisconsin for testing according to wildlife officer for the agency, Robby King.

The commission speculated that New Year's Eve celebrators shooting fireworks in the area could have scared the birds, causing them to die from stress, PressTV reported.