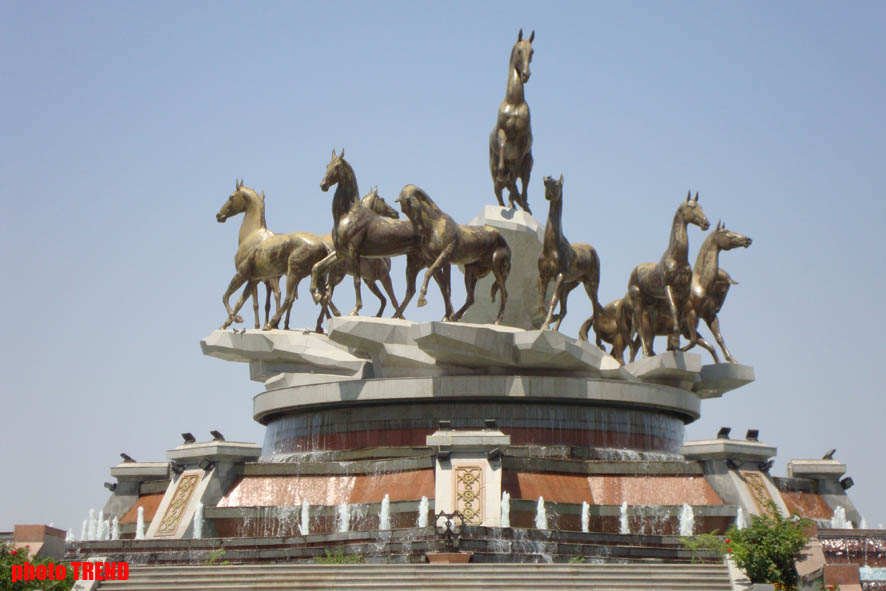 The British Embassy and the German Society for Technical Cooperation have finished the two-day seminar on "Legislation as one of the elements of legal reform" in Ashgabat.

This event, according to a press release the organizers, is part of a cooperation agreement between the British Embassy and the National Institute for Human Rights and Democracy, as well as German project "Support for legal and judicial reform in Central Asia."

Under the program, the seminar focused on the issues, such as the need for legal reforms, the selection of projects, current trends and challenges, the role of government, courts, parliament, and independent agencies, the advantages and disadvantages of independent legal reforms, international standards for corporate projects.